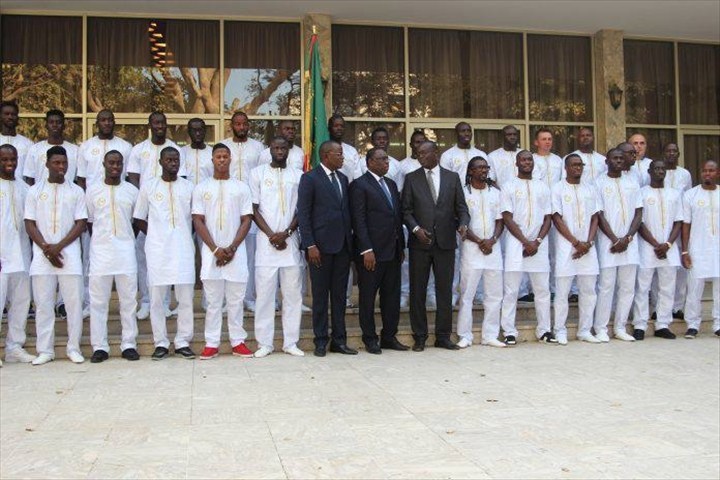 Senegal president HE Macky Sall has rewarded the national team for finishing second at the 2019 Africa Cup of Nations in Egypt.

The Lions of Teranga, who were chasing their first ever continental title, lost 1-0 in the final to Algeria last Friday.

After receiving the entire team at the State House in Dakar on Saturday, president Sall announced a financial package of US$ 34,000 for each player and technical staff.

This is different from the US$ 17,000 each player had already received for reaching the final of Africa's flagship football tournament in Egypt.

Friday's final was the second ever in history of the Cup of Nations and 17 years the Teranga Lions have reached that stage.

The very first final was achieved in 2002 where they lost 3-2 on penalties to Cameroon after a scoreless stalemate in regular time.