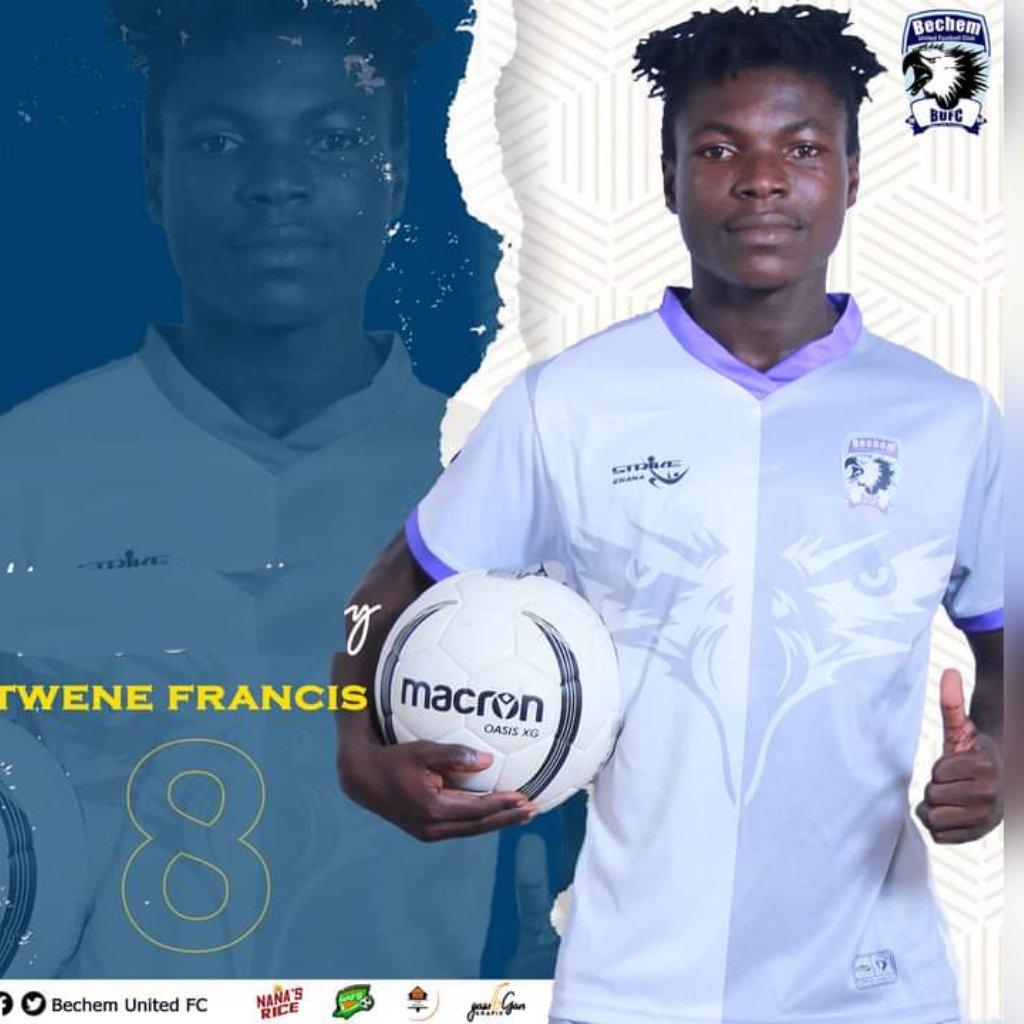 Bechem United midfielder Francis Twene was adjudged Man of the Match in their 1-1 draw against Dreams FC at the Nana Gyeabour Park on Sunday.

The midfielder dazzled despite the Hunters' failure to secure all three points.

It was the 20-year-old's first player of the match award.

United opened the scoring after ten minutes when captain Moro Salifu scored from the spot.

Despite taking an early lead, the hosts struggled to kill the game with the chances that came their way.

The visitors were however dealt a huge blow in the first half when they were forced to make an early changed following an injury to Emmanuel Ocran, who was replaced by Issah Ibrahim.

Dreams FC had their own chances but an important clearance from defender Abdullah kept the scores at 1-0 before half time.

With the game entering its final minutes, Dreams FC won a penalty which was converted by Issah Ibrahim.