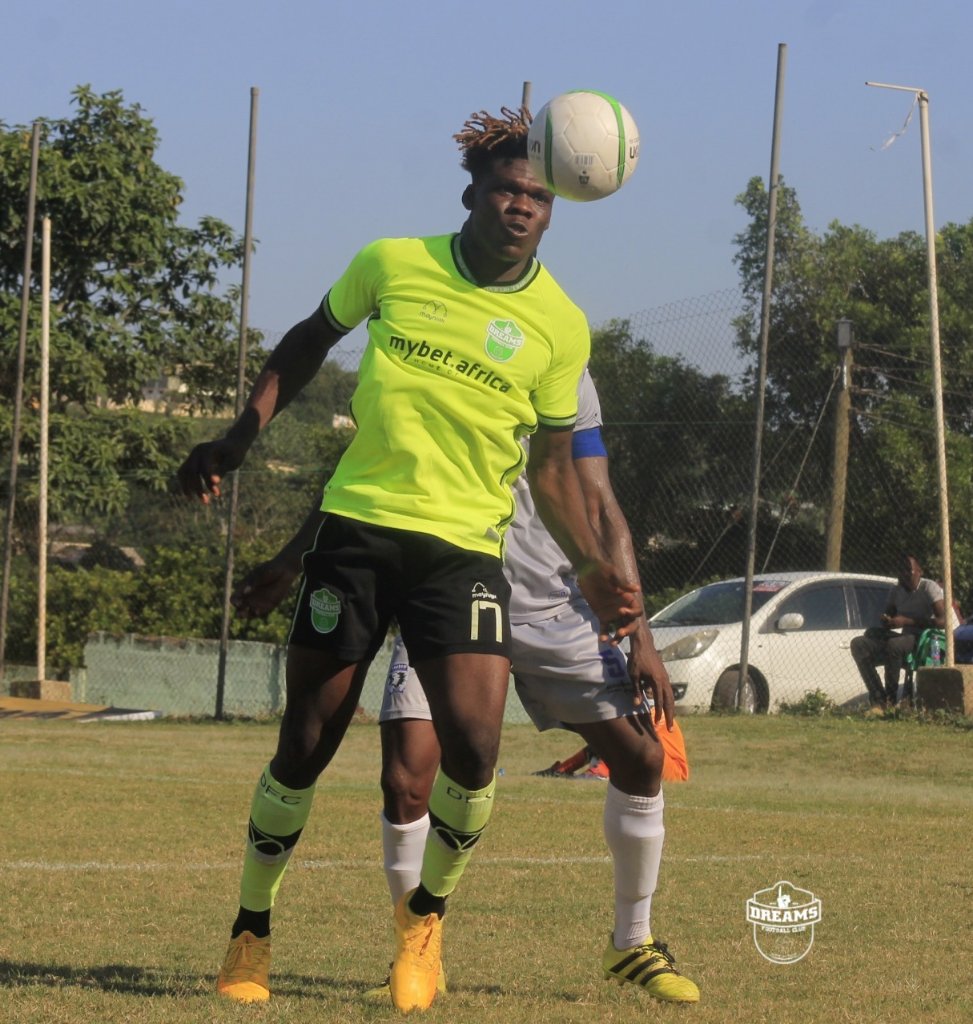 Two-goal striker Ali Huzaif was named Man of the Match as his side Dreams FC recorded a 2-1 win over  Bechem United on Sunday in the Ghana Premier League.

He netted the opener just after the half hour mark when he scored the ball over and above the visitors goalkeeper.

The two teams went into the break honours even but it was Dreams who were slightly on top and dictating the pace.

In the second half, Dreams FC earned a penalty and Huzaif elected himself to send the goalkeeper the wrong way.

Later, Huzaif combined with Agyenim to produce a decent cross into the box but substitute Percious Boah was late to arrive for what could have been the third goal.