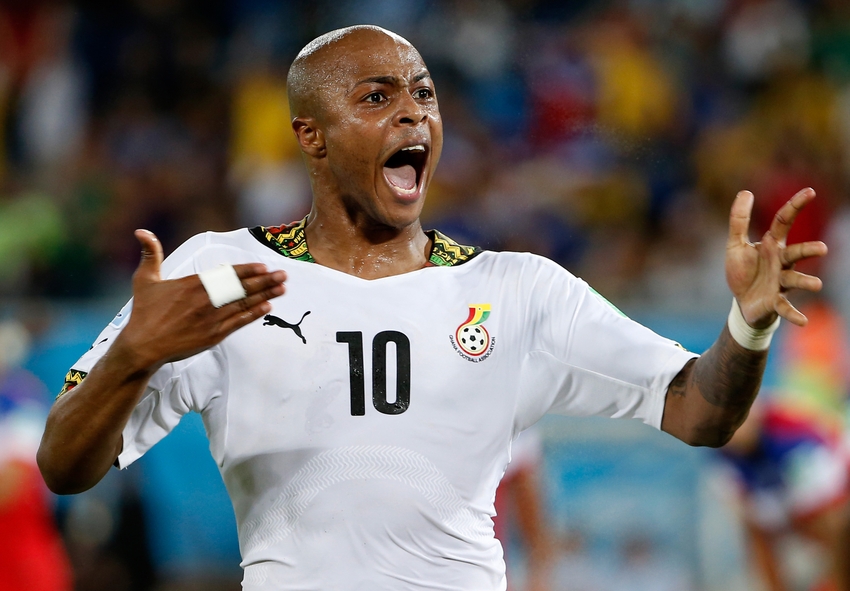 Ayew, 33, made history last week when he scored his 10th goal at the continental showpiece to edge his countryman.

The Al Sadd forward scored a magnificent goal for the Black Stars in their 1-1 stalemate against Gabon to etch his name in the history folklore.

He has now passed the illustrious Asamoah Gyan - who has scored eight goals in the competition.

Abedi Pelé's son also became the 4th player in history to score in four editions of the CAN. A record shared with Gyan, Samuel Eto'o and Kalusha Bwalya.