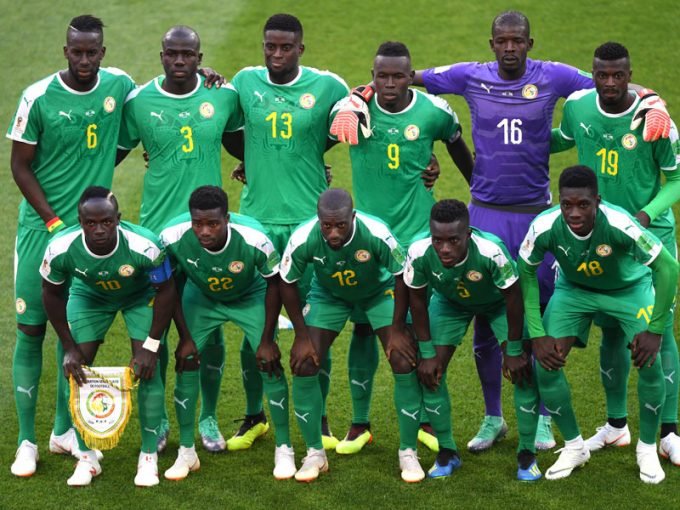 Aiming to make it six points from six in the Africa Cup of Nations, Senegal and Guinea go head to head at the Kouekong Stadium on Friday.

Senegal kicked off their campaign with a 1-0 victory over Zimbabwe, while Guinea got the better of Malawi in their curtain-raiser.

One of the favourites to lift the trophy in Cameroon this year, Aliou Cisse's men will be looking to put on a more dominant performance in their second fixture with sole leadership of Group B on the line.

The Lions of Teranga have an impressive record against Friday's opponents having won eight of the previous 12 meetings between the teams.

However, they did lose the most recent encounter back in 2019 when Guinea claimed a penalty-shootout victory in the qualifiers for the African Nations Championship.

Like Senegal, Guinea also had to dig deep to secure a narrow 1-0 triumph in their opening fixture on Sunday in Bassoufam.

Kaba Diawara's men took the lead 10 minutes before the interval through Issiaga Sylla and held on firm to claim a hard-fought three points.

The National Elephants now have an opportunity to progress into the last 16 for the second consecutive tournament and will be keen to wrap things up ahead of their final group-stage outing.

Despite having recorded back to back clean sheets, the West Africans will need to be at their best defensively against a very rampant opposition in attack.