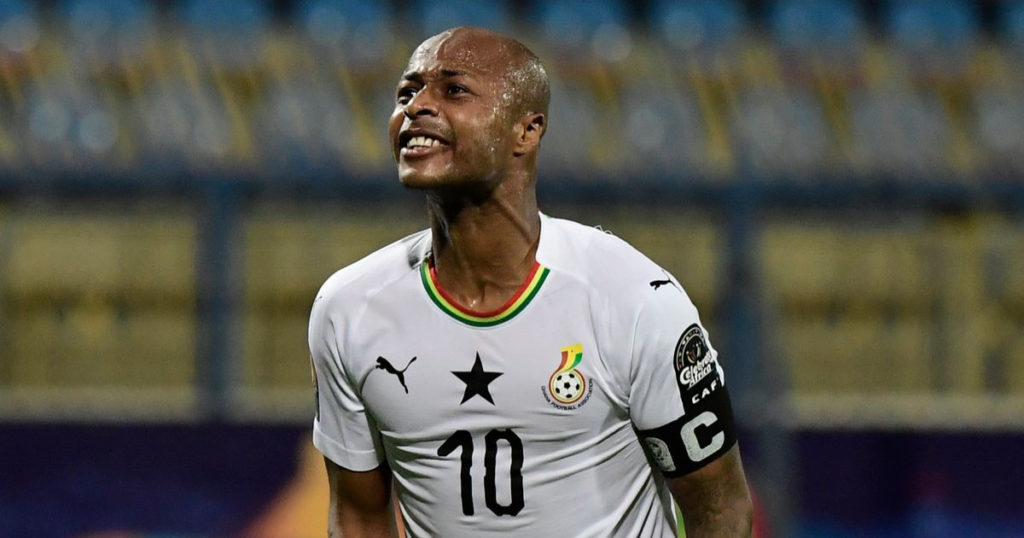 Black Stars captain, Andre Ayew has disclosed that reason for Ghana's failure to win the Africa Cup of Nations in 40 years despite coming close three times.

The Al Sadd attacker believes the team has done incredibly well at the tournament, but have been unlucky in finals.

"I wouldn't say there is a problem, I think we have been unlucky and the last editions. I think we have the best African record of the team getting in the last four or the finals in the last 10 to 15 years," he said at the pre-match press conference for the game against Morocco.

"I think we have been unlucky and we have to keep working hard and one day we will get there," he added.

The Black Stars open their AFCON campaign in a blockbuster encounter with the Atlas Lions of Morocco.

Ghana are in Group C of the competition alongside Morocco, Gabon and the Comoros Island.