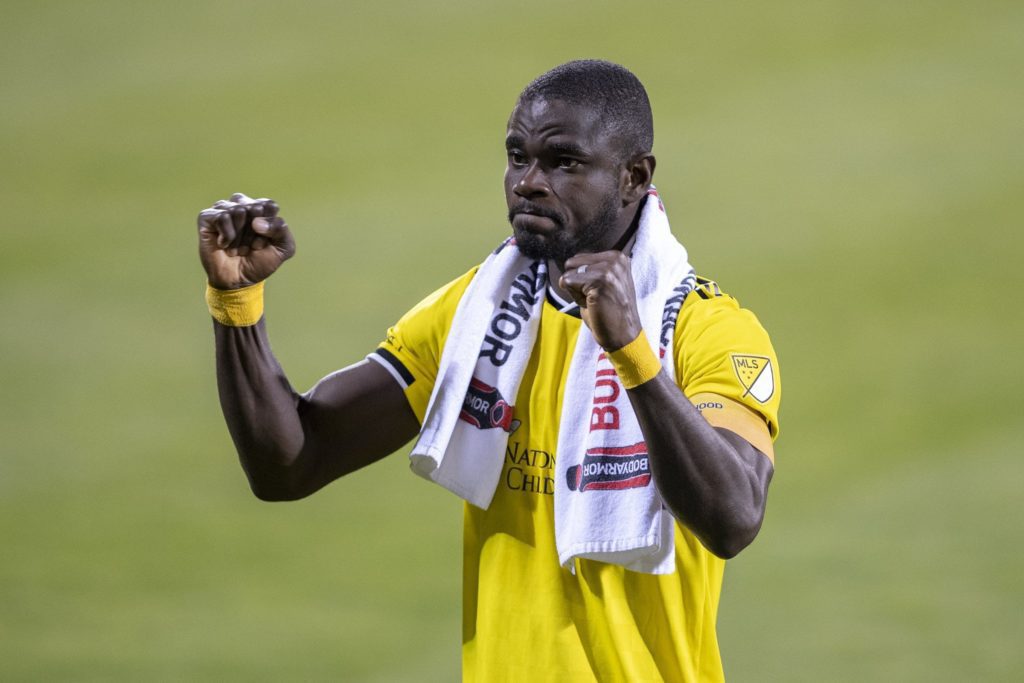 Ghana will face Madagascar and the Central African Republic in the first two games of the qualifiers before travelling to Japan for the Kirin  Cup tournament.

Alexander Djiku will miss the games as he sorts out his future in the coming days after links with clubs ahead of the transfer window.

The Strasbourg centre-back has been an integral member of the Black Stars team since making his debut in 2020.

His absence is a huge blow for Ghana but the experience of Mensah is expected to cover up for his absence.

Meanwhile, Black Stars skipper Andre Ayew and Benjamin Tetteh makes a return to the team after missing out of the 2022 World Cup playoff against Nigeria due to suspension.

Bristol City forward Antoine Semenyo will be making his debut after missing out on his first call up for the World Cup playoff against Nigeria due to injury.

Bechem United star Augustine Okrah has been handed his debut call up by Coach Otto Addo for the upcoming games.

The Black Stars  take on Madagascar in their opening game on June 1 at the Cape Coast Sports Stadium.

Ghana will travel for the second game against Central Africa Republic which will be played in Angola.

Below is the full squad