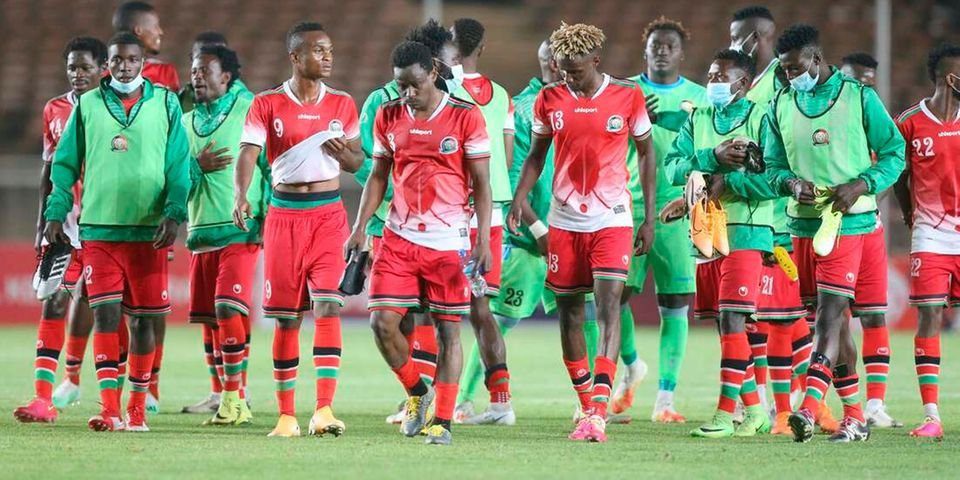 The Confederation of African Football has announced that Zimbabwe and Kenya will not compete in the 2023 Africa Cup of Nations.

Both countries are unable to compete in the qualifiers next month due to their ongoing bans from international football, which were imposed by Fifa due to governmental interference in the game's administration.

To be able to compete in the 2023 qualifying campaign, the pair needed their bans lifted two weeks before their first Nations Cup qualifiers. Neither country, however, has been able to re-enter the international community.

Fifa imposed the bans in February after the governments of both countries intervened to dissolve their respective federations.

Football Kenya Federation (FKF) was taken over following alleged misappropriation of funds, with a caretaker committee appointed in November 2021. Zimbabwe's FA, meanwhile, was suspended by its government after being accused of 'gross incompetence'.

"CAF had included [Kenya and Zimbabwe] in the official draw earlier in April 2022 on condition that the suspension must be lifted two weeks before their first match day," a Caf statement read.

"Kenya and Zimbabwe, suspended for political interference, have not yet met the criteria required by the Fifa Congress as a prerequisite for lifting their suspension.

"As a result... the two associations; Football Kenya Federation (FKF) and the Zimbabwe Football Association (ZIFA)will be considered losers and eliminated from the competition."

Kenya has contested six previous Nations Cups while Zimbabwe have been to the finals on five occasions.