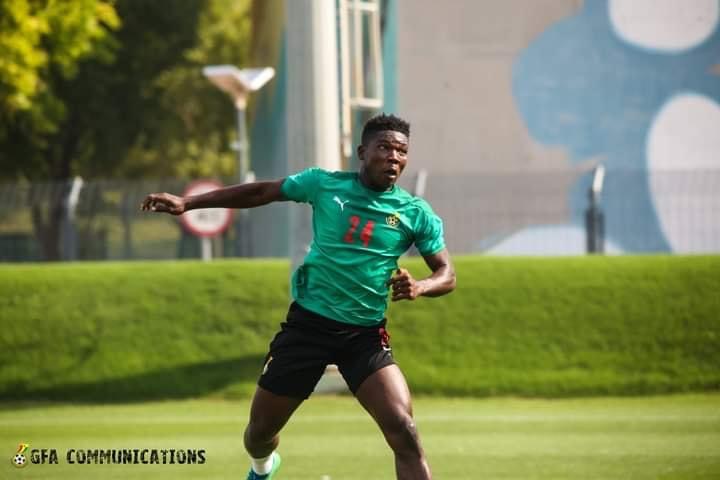 Ghanaian football administrator, Alhaji Grunsah, has suggested that Maxwell Abbey Quaye and David Abagna should start in Ghana’s game against Gabon on Friday.

The Black Stars lost their opening game against Morocco on Monday.

The team failed to create attacking chances due to the ineffectiveness of the Ayew brothers.

Dede Ayew after the game revealed he was not fit to start the game against Morocco.

Speaking after Ghana’s defeat to Morocco, the experienced football administrator suggested that Coach Milovan Rajevac should give opportunities to the Ghana Premier League players in the team.

“ Coach Milovan Rajevac should start one of the local players that is the Olympics striker Maxwell Abbey Quaye or David Abagna”, he told Max TV.

“These players are hungrier for success and when given the opportunity they will want to prove something”, he added.

Morocco and Gabon are currently tied on top of the table with three points.