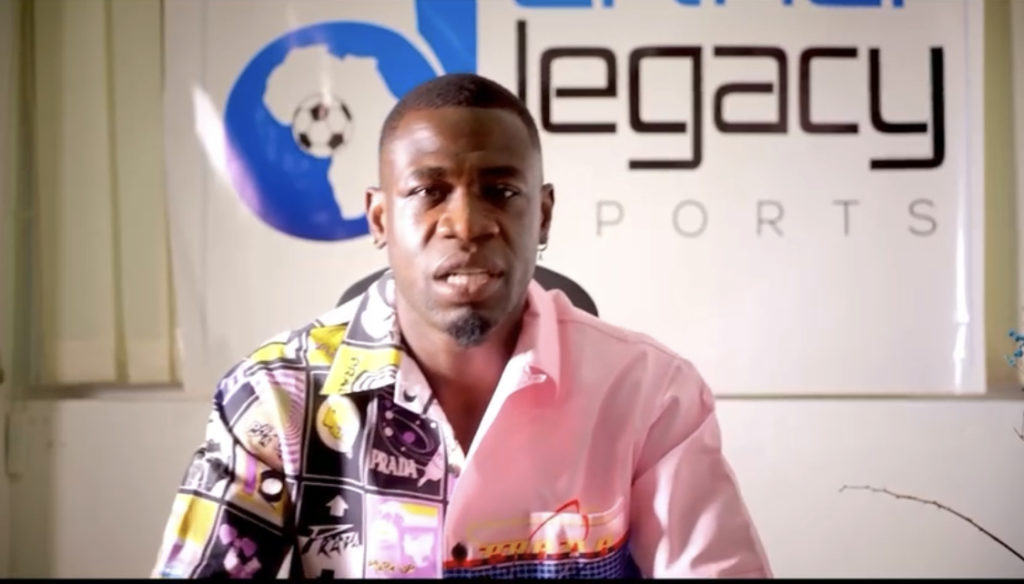 Acquah, 29, penned a two-year contract with Al Batim on Monday.

The experienced enforcer moved to the Sky Blue side as a free agent after ending his two-year stay with Turkish outfit Yeni Malatyaspor at the business end of last term.

The deal which was negotiated by Ghana's influential football agent Oliver Arthur will see Acquah become one of the highest paid players in the Saudi top-flight.

The former TSG Hoffenheim player was grateful to his manager Arthur for the transfer and used the chance to send an encouraging message to Al Batim faithful.

“I’m happy to sign for this club. I want to thank my manager Oliver Arthur and the President of Batim for this opportunity. I want to tell fans of the club that they should wait for me. I’m going to give my best,” Acquah remarked.

Head coach Aleksandar Veselinović will be counting on the rich experience of the former Parma, Sampdoria and Torino star to improve their fortunes this season.