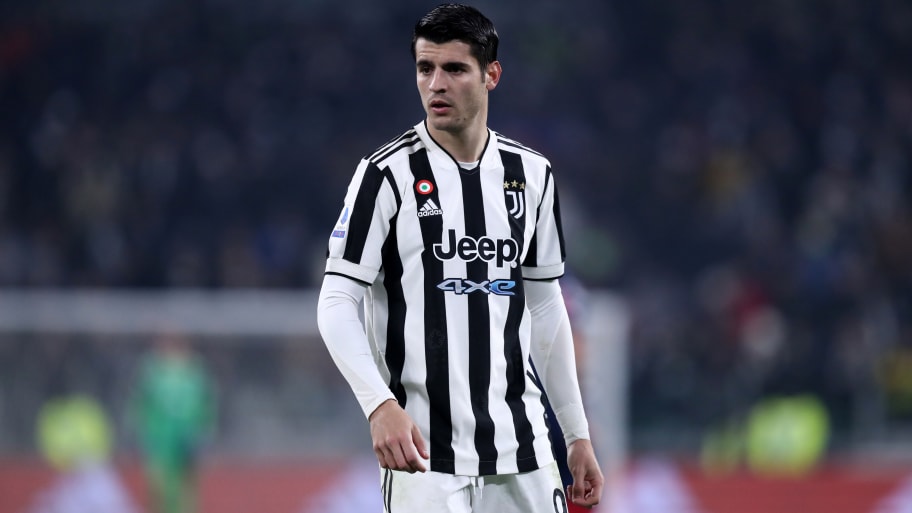 Barcelona are believed to be closing in on a deal to sign Alvaro Morata, with a transfer said to be '95% complete'.

Morata is currently in the second season of a two-year loan deal with Juventus, who have decided that they do not want to sign him permanently and are planning to send him back to parent club Atletico Madrid at the end of the campaign.

Barcelona are trying to take over Morata's loan contract, with new manager Xavi understood to be an enormous fan of the 29-year-old, and AS believe that an agreement has almost been finalised.

Sources close to the situation describe a transfer as '95% done', with only 'insignificant details' left to sort out before Morata can be confirmed as a new Barcelona player.

It's suggested that the only obstacle left to navigate is an agreement with Morata's agent. Barcelona have already struck a deal with both Juventus and Atletico, pledging to sign the striker on a six-month loan and agreeing to a future option to buy.

Atletico already have a €40m obligation to buy Antoine Griezmann from Barcelona at the end of the season, and while there is no mention of how much the option for Morata would be, this has been taken into account in negotiations.

Morata's agent now simply needs to finalise the contracts and book a medical with Barcelona, and after all that is said and done, he is expected to be confirmed as the latest star at Camp Nou in the coming days.

Xavi is already banking on having Morata available for the Super Cup clash with Real Madrid on January 12, assuming Barcelona can offload fringe players like Yusuf Demir, Luuk de Jong and Phillipe Coutinho to free up space in the squad.

As for Juventus, the feeling is that they will try to finally land Mauro Icardi, whom they chased relentlessly during his time at Inter and have continued to monitor at Paris Saint-Germain.

This article was originally published on 90min as Alvaro Morata's move to Barcelona '95% complete'.