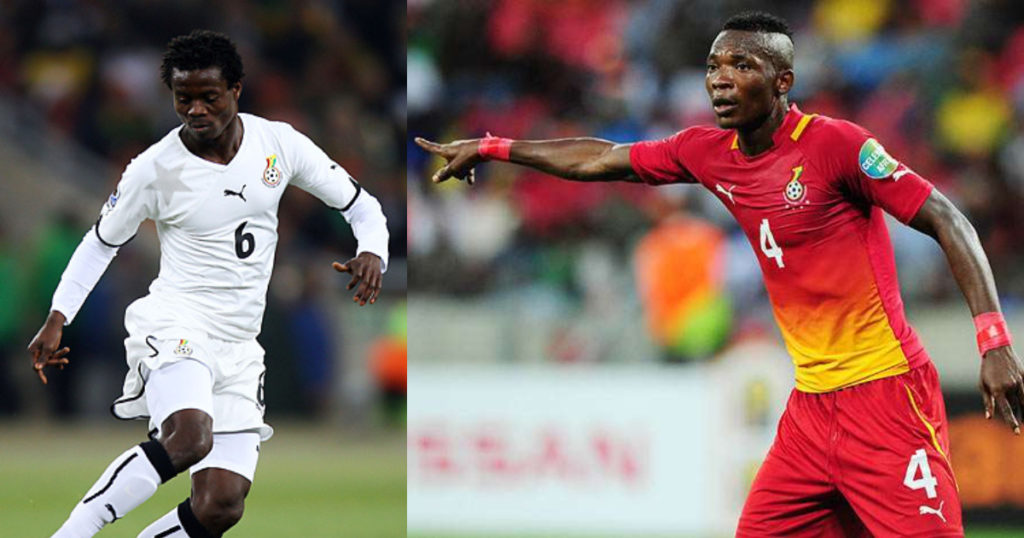 Former Ghana defender, John Painstil has revealed that the role played by Anthony Annan during Milovan Rajevac first stint in charge of the Black Stars helped the Serbian succeed.

Milovan Rajevac led Ghana to the final of the 2010 Africa Cup of Nations and was also in charge when the Black Stars reached the quarter finals of the World Cup in the same year.

Annan was the pivot of the team, anchoring the midfield alongside Kevin Prince Boateng.

"When Milo came, he made it clear he wanted to use more youngsters and blend it with experience and that was what he did so he always wanted his defence to be more experienced and going forward has more youth up front and have another experience on top, which he did, he had Asamoah Gyan," he told Joy FM.

"Annan's impact was great because he is the player that makes defenders rest, he was important and I think we can not underrate his time when he used to play for the national team," he added.

Milovan Rajevac's second spell in charge of the Black Stars have seen some contrasting results.