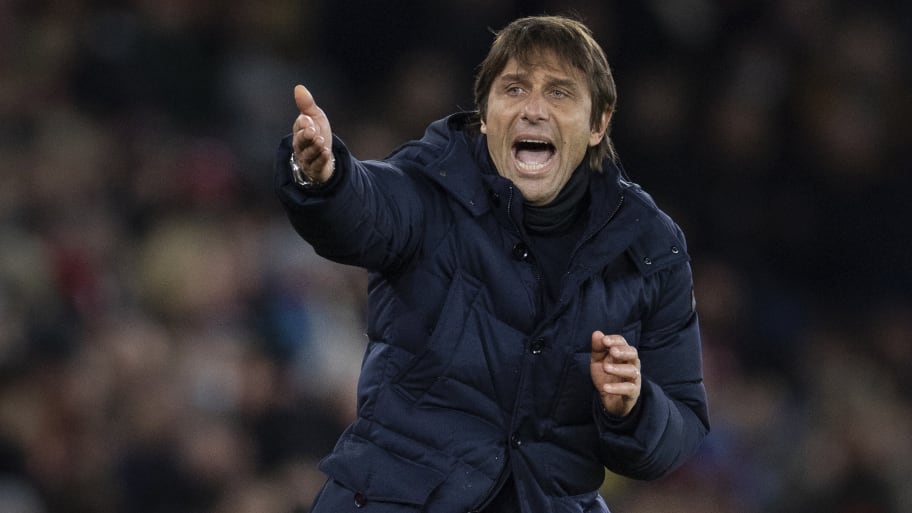 Tottenham manager Antonio Conte has refused to give any guarantees that he will stay at the club beyond the end of the January transfer window.

Earlier this month, it emerged that some of the players feared Conte could walk away in February if he is not given the financial backing he wants this month, with the Italian keen on deals for the likes of Fiorentina's Dusan Vlahovic and Wolves' Adama Traore.

Conte was asked about his feelings towards the lack of business and was asked to confirm whether he will still be at Spurs at the end of the month, but he failed to commit either way.

"Honestly, I like to live in the present and not to think a lot for the future," Conte said.

“It’s important to live in the present, to try to improve the situation ... because the present is now, the future is later. And later could be too much late for us. We have to be focused on the present. Then we will see.

Conte was, however, keen to stress that he did not join Spurs because of the promise of financial backing and instead insisted he was simply swayed by the project.

"I did not sign for Tottenham because the chairman or the general director told me something about the transfer market or about the money the club is going to spend, honestly," he continued.

"I accepted because I felt that Tottenham could be a fantastic situation for me to work, to try to bring my idea of football, to try to create something important for this club.

"For sure they said to me that ‘we want to improve and we would like to work with you’. I said OK, yes, and now we have to try to improve and to bring the team to an important level.

"I know very well it will be very difficult because the gap is not a little gap, but we have to try to match our ambition and the reality of the situation in this moment of the team."

This article was originally published on 90min as Antonio Conte uncertain about long-term Tottenham future.