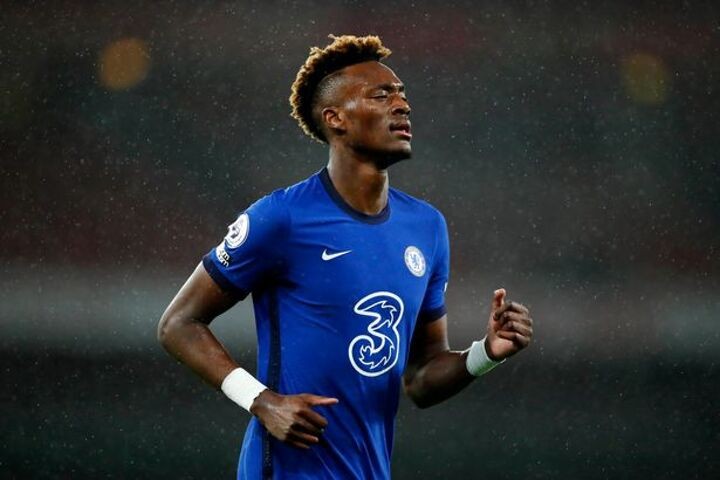 Arsenal boss Mikel Arteta is looking to overhaul his squad after what was a disappointing first full season.

The Gunners missed out on European football but the Spaniard is determined to turn things around in north London.

Several players have already left, be it permanently or on loan.

Arteta has several areas he wants to strengthen and Ben White looks as if he will be the club's first marquee summer signing.

A striker and a playmaker are also on the club's wishlist but in an efforts to raise funds more players could leave.

These are the latest transfer rumours coming out of the Emirates.

Arsenal are heading the queue of clubs looking to sign Chelsea's Tammy Abraham this summer, according to The Sun.

The Blues striker is set to leave Stamford Bridge having struggled for opportunities under Thomas Tuchel.

The 23-year-year old finds himself some way down the Chelsea pecking order and will have to leave if he wants to continue his development.

At times Abraham was completely left out of matchday squads by Tuchel and the Blues are looking to add another striker in the coming weeks.

Arsenal are prepared to offer Reiss Nelson and Ainsley Maitland-Niles as part of an offer to land Leicester's James Maddison.

The Foxes playmaker is a key target for the Gunners this summer as they look to land a new no. 10, reports

Mikel Arteta saw Martin Odegaard return to Real Madrid following his loan spell and it seems unlikely that the Norwegian will head back to the Emirates.

Maddison has shown himself to be a highly influential part of Brendan Rodgers' side when fit.

The Daily Mail reports that it would take a bid of £50m to land the former Norwich man, but they may look to offer cash-plus-players to sweeten the deal.

Barcelona's shotstopper Neto is the subject of interest from Arsenal, reports Mundo Deportivo .

Mat Ryan joined the Gunners on loan last term but has now headed to pastures new leaving Arteta seeking more reinforcements in between the sticks.

Bernd Leno remains the No 1, although reports have suggested the club would listen to offers for the German.

The Catalans were looking for £12m when Arsenal made an approach for the 32-year-old earlier this year, but could now accept less as they desperately look to slash their wage bill.

Neto still has two years left on his Barcelona deal.