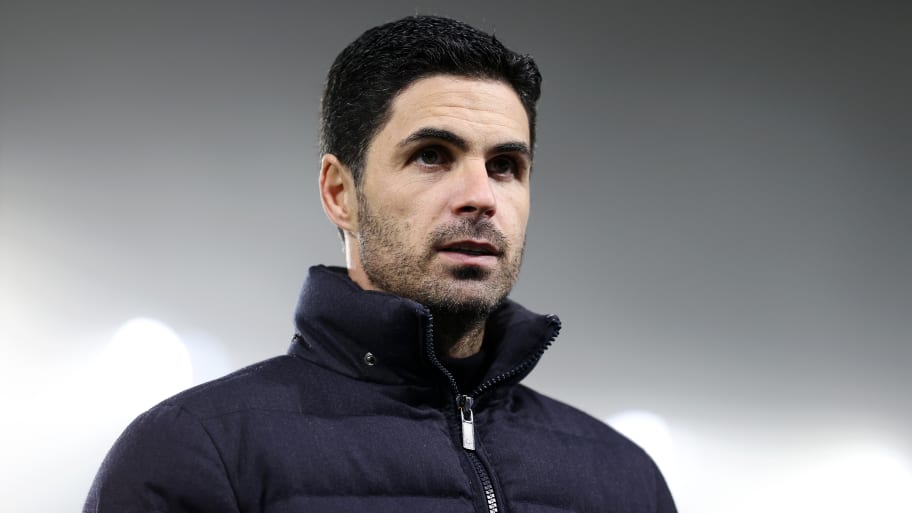 The north London derby between Arsenal and Tottenham scheduled for Sunday 16 January has been called off. It follows a request from Arsenal to postpone it amid Covid-19 cases, injuries and players unavailable due to international duty at the Africa Cup of Nations.

The Gunners made the request on Friday evening and the Premier League granted it just over 24 hours ahead of kick-off.

Arsenal played in the Carabao Cup semi-final first leg against Liverpool as recently as Thursday and Tottenham were believed to be angered by the postponement request coming within 48 hours of the clash at the Emirates Stadium.

"With Arsenal having fewer than the required number of players available for the match (13 outfield players and one goalkeeper), the Board accepted the club’s application," a league statement read.

"The decision is a result of a combination of COVID-19, existing and recent injuries and players on international duty at the Africa Cup of Nations. All clubs are able to apply for a postponement if COVID-19 infections are a factor in their request."

Premier League rules dictate that a match must be fulfilled if 13 outfield players and at least one goalkeeper are available for selection.

Arsenal were heavily criticised by Sky Sports pundit Gary Neville on Friday. He suggested that the Gunners, while not being the only culprits were taking advantage to get games postponed when Covid-19 is not the sole reason for missing players.

'If it was purely down to Covid in extraordinary circumstances and there were 10 or 15 players out. But we’re now talking about teams for the last few weeks where there’s no doubt they’ve been calling games off based on whether they think they've got the best squad or team to win a game. It’s got to stop,” Neville said during Sky’s coverage of Brighton vs Crystal Palace.

“I have to say that’s not a dig at Arsenal. I should have spoken three or four weeks ago. Manchester United, other teams, have got 30 or 40 players in their squad, I’m not having that they can’t get 14, 15, 16 players together.

“Without knowing the exact detail, unless there’s an absolute load of Covid cases come in at Arsenal, I feel having played [on Thursday] night at Liverpool and played fantastically well by the way, it has to stop now. They have to make teams play.”

This article was originally published on 90min as Arsenal vs Tottenham called off due to Covid-19, injuries & international duty.