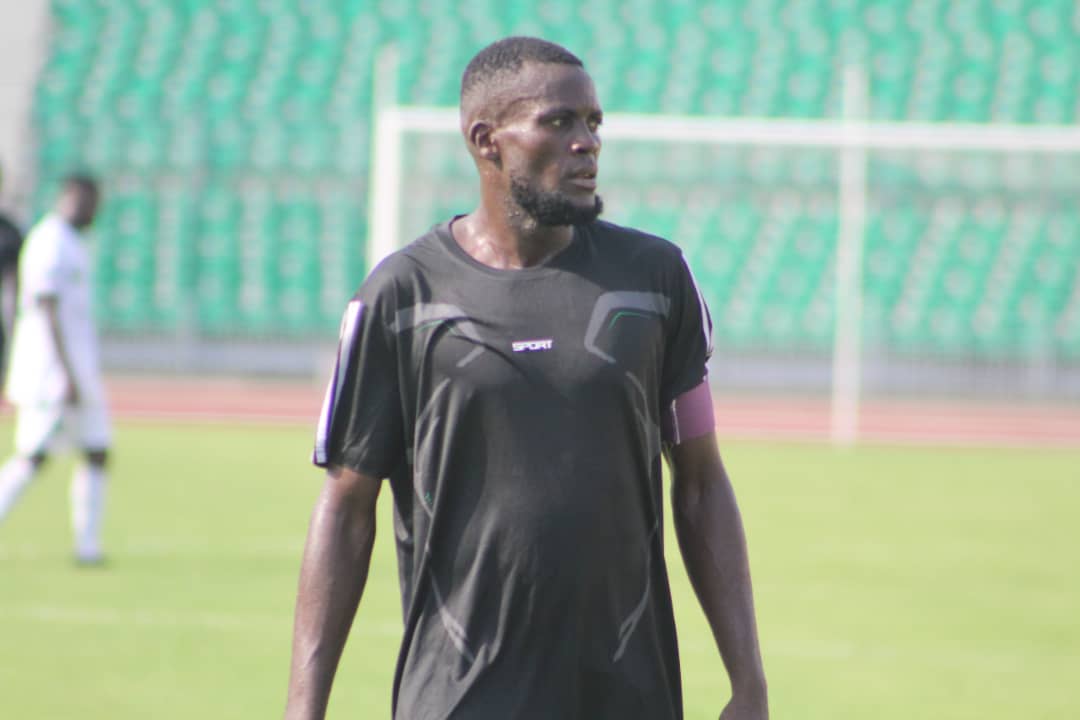 The Porcupine Warriors have added the 24-year old to boost their attacking options in the upcoming season as they eye the ultimate.

Mfegue is joining the Ghanaian giants from Avion Academy where he has been skipper and the club’s top scorer in the last three seasons.

He ended the Cameroon Elite championship last season as second highest scoring player having netted 10 goals in the end.

Mfegue masterminded Avion’s promotion to the top-flight in 2018 as one of the club’s main attacking options.

Since reaching the top division, he has been top scorer of Avion in all three campaigns.

Mfegue who scored 26 goals all-together for Avion in the Cameroonian top-flight has penned a three-year deal with Kotoko in the coming days.

Kotoko are expected to announce the signing of the highly-rated forward on Wednesday and will join his new teammates in Dubai where they are having a training tour.