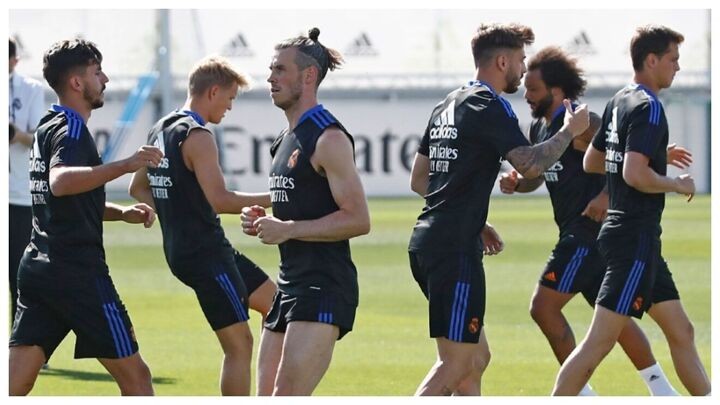 Twenty-six days after being knocked out of Euro 2020 and 307 days after being loaned out to Tottenham, Gareth Bale is back at Real Madrid. The Welshman has returned for the final year of his contract, and this time he's back to stay.

Bale has been a problem for Real Madrid for a series of summers now, and this summer isn't likely to be any different. Los Blancos got some respite last year by loaning him to Spurs, and it appears as though they won't be able to find a solution this summer, leaving the forward to burn a hole in the club's pockets.

The player himself wants to stay and see out his final year at Real Madrid, and has come through rumours of a premature retirement. Not only does he want to keep playing, but he wants to do just that at Los Blancos.

Real Madrid are already resigned to having him at the club for the next year. He's the highest paid player at the club and is a heavy burden to carry, particularly with his injury problems. But Real Madrid believe that no solution will be found this summer.

Without Zidane and with Ancelotti back

Carlo Ancelotti, irrespective of what people upstairs say, will be obliged to squeeze all he can out of Bale and try to rediscover some sort of form in the Welshman.

"Gareth hasn't played much, but he's scored a lot of goals," Ancelotti said of Bale during his presentation. "I know him well and, if he comes back with the motivation to play, he can have a good season."

Now, the Italian has to focus on the challenge at hand. Bale's move to Spurs was underwhelming and the only optimism about his next season has come from flashes at the European Championship.