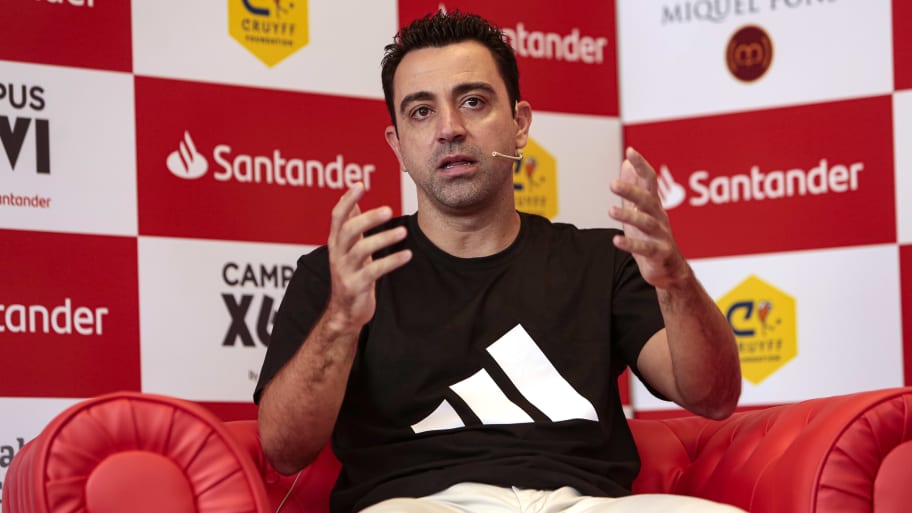 Barcelona remain in negotiations with Xavi Hernandez over replacing Ronald Koeman as manager.

President Joan Laporta has publicly backed Koeman, insisting he will keep his job, but as 90min revealed last week, those in charge at Camp Nou are actively trying to convince Xavi to return to the club.

Reports in Spain have suggested that an agreement with Xavi has already been reached, but sources have confirmed to 90min that this is not the case, although talks with the Al-Sadd boss have included discussions over salary and other financial terms.

Negotiations remain ongoing, with Laporta keen to make Xavi the man to replace Koeman, but the lack of agreement with the former midfielder - or any other candidate - has seen Laporta vow to stick with the Dutchman for now.

However, replacing Koeman remains high on Laporta's list of priorities, but no immediate decision will be made until a permanent replacement can be found.

Laporta does not want another transitional coach and is keen to begin rebuilding Barcelona immediately, and as a result, he is prepared to stick by Koeman until the right option surfaces.

Other candidates, including Belgium's Roberto Martinez, are under consideration as well. The Spaniard has stressed his desire to see out his contract with the Red Devils, which expires after the 2022 World Cup, but he recently refused to rule out taking the position earlier.

While talks with prospective candidates continue, Koeman will continue to lead Barcelona and will hope to snap the team out of this run of just one victory from the last six games.

The Blaugrana have fallen to ninth in the La Liga standings, although they do have a game in hand which could see them climb as high as fourth if results elsewhere go their way.

This article was originally published on 90min as Barcelona continuing talks with Xavi Hernandez.