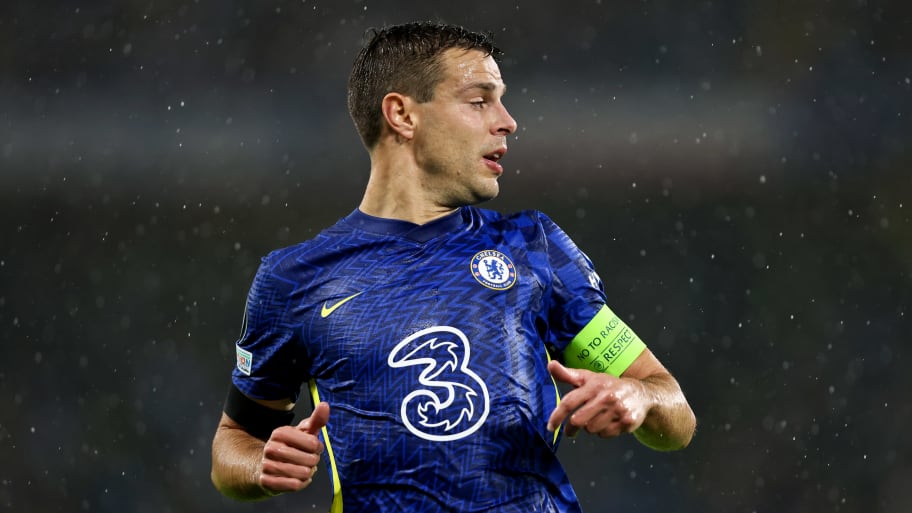 Barcelona are keeping tabs on Cesar Azpilicueta's contract situation at Chelsea, with the defender's deal set to expire at the end of the season.

Azpilicueta is now in his tenth season with the Blues in a spell that has seen him win every trophy on offer to him at club level.

He will be due a testimonial by the time his current contract runs out at Stamford Bridge, and while he remains locked in talks with the club over an extension, ESPN report that Barcelona are monitoring the situation.

Chelsea remain hopeful that Azpilicueta will put pen to paper on a new contract soon enough, but Barça have held a long-term interest in Azpilicueta and new head coach Xavi is a particular fan of the Blues' captain.

The 41-year-old values Azpilicueta's versatility in defence, while he would bring much-needed experience to a youthful Barcelona backline should he decide to swap London for Catalonia.

La Blaugrana have often relied on youngsters Sergino Dest, Oscar Mingueza, Eric Garcia and Ronald Araujo at the back this season, with all four defenders under the age of 23.

Dani Alves, who will be 39 come the end of the season, re-signed for Barcelona last week following an intervention from Xavi, and the club hope his experience will help strengthen their young defensive core.

Barça have relied on youth this season, with teenagers Gavi and Nico Gonzalez emerging as key players at a crucial time, while Ansu Fati has looked back to his best following a serious knee injury that ended his 2020/21 season.

Barcelona are continuing to target out-of-contract players due to their ongoing financial woes. This summer, they signed Garcia, Memphis Depay and Sergio Aguero on free transfers.

This article was originally published on 90min as Barcelona eyeing Cesar Azpilicueta on free transfer.