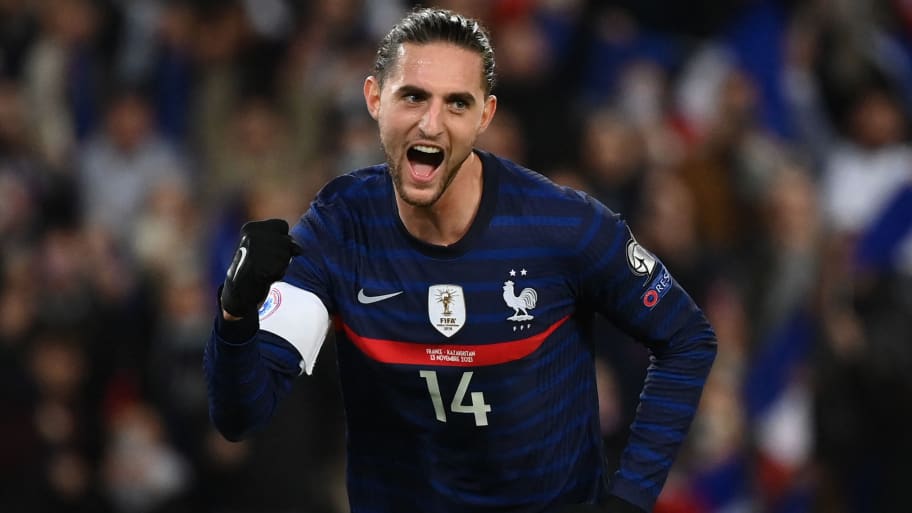 Barcelona have rekindled their interest in signing France and Juventus midfielder Adrien Rabiot.

The 26-year-old looked set to join Barça back in 2019 when he was running his contract down at Paris Saint-Germain, but the move broke down despite the length of deal and wages both being agreed.

He is now at Juventus, where he hasn't particularly impressed, becoming more of a symbol of the Serie A club's clumsy recruitment in recent years which resulted in them losing their league crown to Inter last year.

According to El Nacional, however, Rabiot could again fall upwards with a move to Barcelona. They report that he has asked to leave Juve at the end of the season and one of the first teams he has been offered to is the Catalan giants.

Any arrival would have to be signed off by new head coach Xavi and there are doubts over Rabiot's character and whether he would be a good fit at Camp Nou. Barça are already in massive trouble both financially and with on-field results, and can't afford any more poor moves in the transfer market.

While he has been linked with a move away - with Newcastle even being mentioned as another potential destination - Rabiot himself denied any desire to leave Juve, insisting he has a future with the club.

He said: “I’m happy in Turin. I see my future at Juventus, of course.”

The former PSG man was speaking after France's thumping 8-0 victory over Kazakhstan, during which he scored the sixth goal. Kylian Mbappe grabbed four strikes while Karim Benzema got a brace, with Antoine Griezmann also slotting home a penalty.

That win secured Les Bleus' spot at the 2022 Qatar World Cup, joining a whole host of other nations in reaching next year's global showpiece, while more can join them in the final games of the international break.

Rabiot has made 95 appearances for Juventus since joining in 2019, scoring six goals in all competitions.

This article was originally published on 90min as Barcelona reignite interest in Adrien Rabiot.