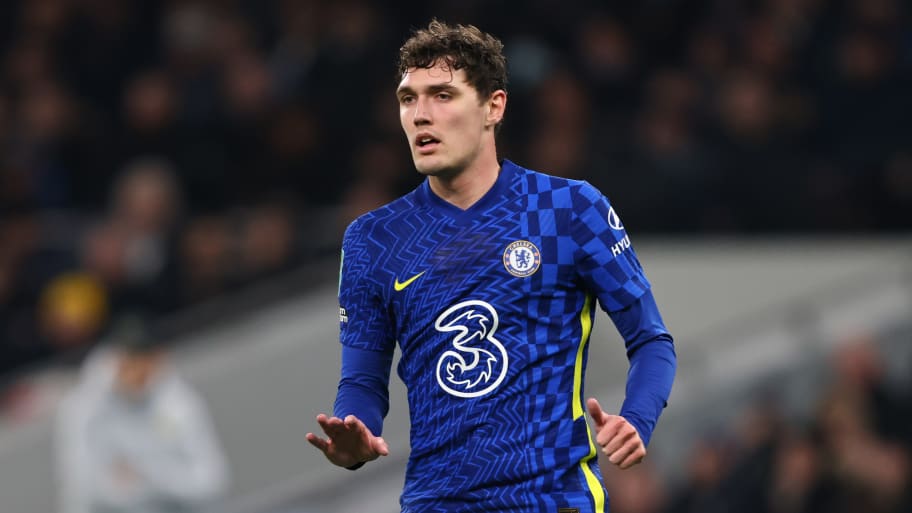 Barcelona have been described as being in ‘very advanced’ negotiations with Chelsea centre-back Andreas Christensen, although contract talks at Stamford Bridge also remain ongoing.

Christensen recently entered the final six months of his Chelsea contract, allowing the Dane to begin formal talks with overseas clubs and potentially sign a pre-contract agreement to lock in a free summer transfer should he so wish.

It has previously looked as though Christensen would smoothly commit his future to Chelsea, with the player himself expressing optimism in September that a new deal wasn’t far away. However, things stalled after that and he also took on new representation.

Barcelona were already reported to be monitoring Christensen’s situation earlier this month. SPORT has taken that further and now boldly claims that ‘everything is practically agreed’ with the player and only needs to be signed off by Camp Nou officials.

Christensen has previously been linked with the Catalans in both 2017 and 2018 and it is said that Barça have maintained a good relationship with the player’s representatives.

However, despite Barcelona being among the clubs pursuing Christensen, 90min understands that contract talks with Chelsea also remain ongoing and the Blues are still confidence of keeping the player beyond this season.

He is not the only Chelsea centre-back whose contract is expiring. Cesar Azpilicueta is yet to agree a new deal and is also wanted by Barcelona, while Antonio Rudiger is increasingly expected to leave as a free agent in June. Thiago Silva, however, recently penned a one-year extension until 2023.

This article was originally published on 90min as Barcelona step up interest in Andreas Christensen.