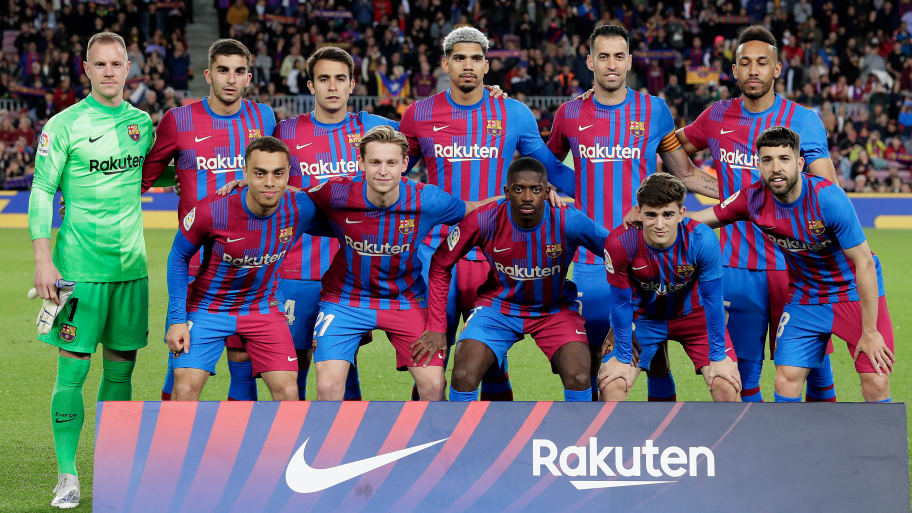 Barcelona will travel to the United States for a pair of 2022/23 pre-season friendlies against Inter Miami and the New York Red Bulls this summer.

The match against Miami will take place on Tuesday, July 19, while the 26-time La Liga champions travel north to play the Red Bulls 11 days later.

Both games are slated for 7:30pm ET kick-offs and will form part of what will surely be a busy summer for Barcelona, who head to Australia for a match against the A-League All Stars in May.

“To bring a club the caliber of FC Barcelona to South Florida will continue to put our region on the map as a global fútbol epicenter,” Inter Miami chief business officer Xavier Asensi said in a club release. “We are proud and excited to bring this great game to DRV PNK Stadium for our growing, passionate and multi-cultural fanbase.”

In their own release, RBNY general manager Marc de Grandpré added: "We are extremely honored to host FC Barcelona at Red Bull Arena, one of the premier soccer venues in all of North America.

"Since 2010, we have proudly hosted many of the top men's and women's clubs throughout the world and on July 30, we look forward to writing a new chapter in this stadium's history when welcoming Barça for a match against your New York Red Bulls."

The matches will also give fans the chance to see USMNT full-back Sergiño Dest up close and personal, as well as the likes of Sergio Busquets, Marc-Andre ter Stegen, and Pierre-Emerick Aubameyang.

"We are proud to return to the United States and play these two games in a country that is strategic for us as it is a territory where we have a large fan base and where football has experienced great growth in recent years, especially among the new generations,” said FC Barcelona vice-president, marketing area, Juli Guiu.

“This visit will allow us to get closer to our fans, share with them our values ​​and our Barcelona feeling and it will be an opportunity for them to enjoy our team on the pitch.”

This article was originally published on 90min as Barcelona to face Inter Miami & New York Red Bulls in July friendlies.