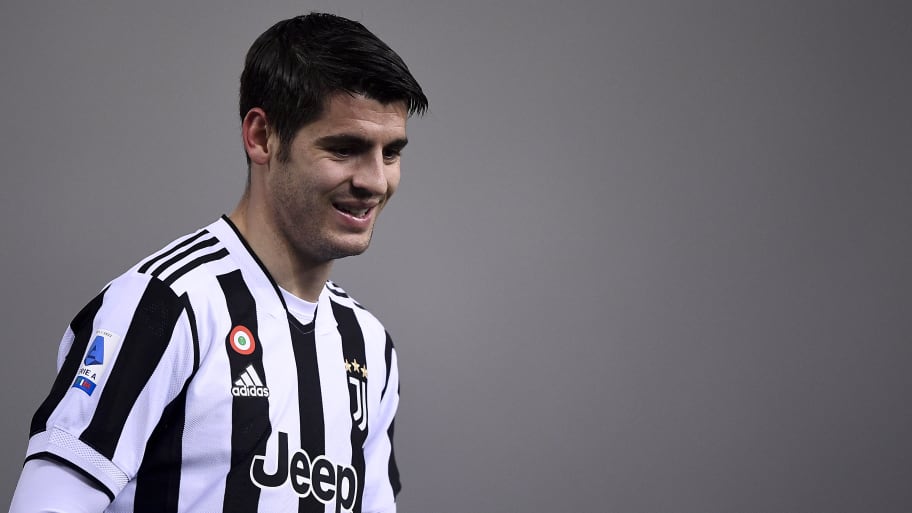 Barcelona are not expected to even consider including Memphis Depay in any offer for Alvaro Morata, who has emerged a top target for Blaugrana coach Xavi this month.

Memphis, who only arrived at Camp Nou himself in the summer following a free transfer from Lyon, has recently been mooted as a potential makeweight in a deal with Atletico Madrid.

But journalist Fabrizio Romano has insisted there is ‘no chance’ of the Dutchman being sacrificed.

It is said that Barça are ready to make their offer for Morata, with the player ‘open’ to joining. That is despite his past connections to Real Madrid, where he had two spells, and the connotations of moving from one of Spain’s biggest clubs to another.

Morata has spent the first half of the season on loan at Juventus from Atletico. The striker spent 18 months on loan at Atletico from Chelsea before completing a €60m transfer to Los Rojiblancos, where had first started his career in the youth ranks.

But within a few short months of that permanent deal being completed, he was loaned to Juventus for €10m, which was extended into 2021/22 for another €10m.

Now, however, Romano has added that Juve have no intention of paying the €40m transfer fee to make it a permanent arrangement. That has left Morata to contemplate his future, and with Xavi keen, Barça have emerged as strong destination.

The important factor for Juve remains finding a replacement before the end of the transfer window so as not to leave their squad light. They are not prepared to cut short the loan without one.

Fiorentina hitman Dusan Vlahovic, who has scored 16 Serie A goals this season, would be the obvious solution. But La Viola are reluctant to do business with Juve and have the added luxury of significant Premier League interest in the Serbian, which means they have other options.

This article was originally published on 90min as Barcelona's stance on including Memphis Depay in Alvaro Morata bid.