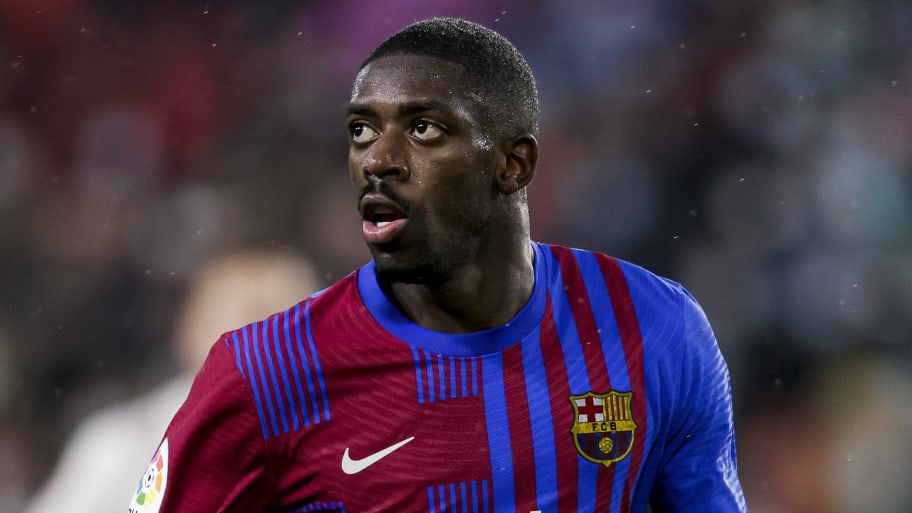 Bayern Munich have made Barcelona winger Ousmane Dembele a ‘priority’ target for the summer in the event that Kingsley Coman leaves the Allianz Arena.

Coman joined Bayern in 2015 on an initial loan from Juventus and has made more than 200 appearances for the club in all competitions. But the long-term contract he signed in 2017 only has 18 months left to run and no new deal has yet been agreed.

It leaves Bayern vulnerable to losing the 25-year-old - who scored the winning goal in the 2020 Champions League final - as a free agent in 2023 if he continues to resist. Therefore selling him at the end of this season will at least ensure they can command a reasonable transfer fee.

L’Equipe write that the German champions are keen to avoid the same situation they found themselves in with David Alaba, who joined Real Madrid on a free transfer last summer.

But while they are keen not to miss out on receiving a transfer fee for Coman, they could end up taking advantage from the other side of the table with regard to Dembele.

The 2018 World Cup winner is on course to become a free agent at the end of the season after failing to agree a contract extension with Barcelona. Indeed, he is already eligible to negotiate a pre-contract agreement in advance of the summer, having entered the final six months of his deal.

L’Equipe’s reports suggests that Bayern, having first had their eye on Dembele in 2016 when he chose Borussia Dortmund, would be the main target to replace Coman.

It is said that former chief executive Karl Heinz Rummenigge and successor Oliver Kahn have discussed the possibility, with signing Dembele also said to be an attractive proposition to sporting director Hasan Salihamidzic and head coach Julian Nagelsmann.