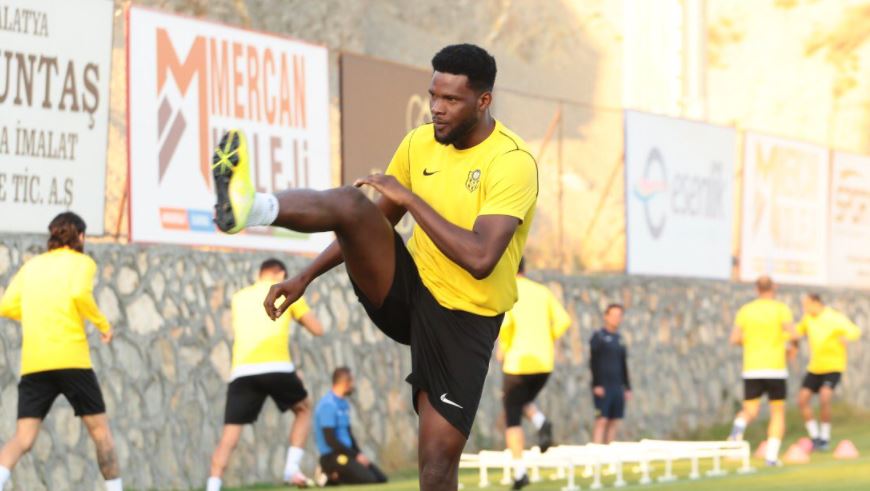 Great Olympics have been one of the most entertaining and consistent teams in the 2020/21 Ghana Premier League.

The Dade Boys are gunning to clinch this term’s league trophy - having amassed 46 points from 26 games - with 8 games to end the campaign.

During an interview with Metro TV, Tetteh said despite being a fan of Hearts of Oak, he is rallying for Great Olympics to finish the season with a flourish.

“I love Great Olympics and I personally wish they can win the league because I think they’ve done so well with the history that they have and I think this season they are doing incredibly well,” the Yeni Malatyaspor striker stated on Metro TV.

Great Olympics are currently at the 4th position on the table.