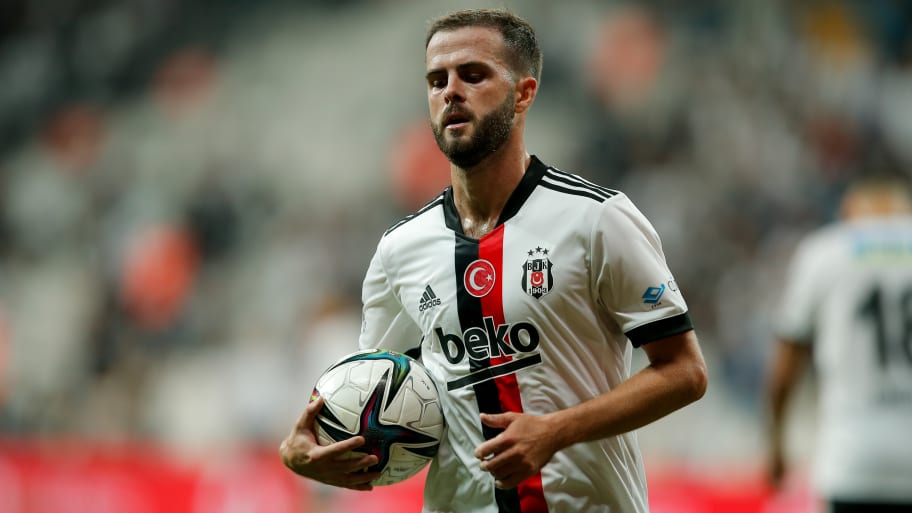 Besiktas president Ahmet Nur Cebi has confirmed that he is planning to try and sign on-loan Barcelona midfielder Miralem Pjanic at the end of the season.

The 31-year-old has made an instant impact in Turkey, bagging four assists in his first eight games and becoming a real leader of the side.

His loan deal does not actually include an option to buy, with Barcelona keen to keep their options open as he still remains under contract until 2024, but Besiktas have made it clear that they hope to get a permanent deal done.

"Pjanic is a world-class name," Cebi said (via Sabah). "We would like to buy him, but it depends on the conditions. We will never attempt anything bigger than our height, but I hope he stays within out height."

However, Barcelona's stance is not yet known. Pjanic's departure was finalised by former boss Ronald Koeman, with whom the Bosnian did not see eye to eye, but new manager Xavi may have something else to say on the matter.

Pjanic's agent, Ahmet Bulut, told Tivibu Spor (via AS): "A new coach has arrived at Barcelona. We were able to make this transfer because [Pjanic] had problems with Ronald Koeman. Otherwise, it was impossible. For now, we don't know what Xavi's thoughts will be about Miralem Pjanic."

The final decision on Pjanic's future will be left to Xavi, who is busy trying to put together his ideal squad as he strives to drag Barcelona back to the top of the football mountain,

He has already made his first signing, striking a deal to bring legendary right-back Dani Alves back to Camp Nou on a free transfer.

The Brazilian will be training with his new side next week, but La Liga rules prevent him from formally being registered until January, so his second debut is still a little while off.