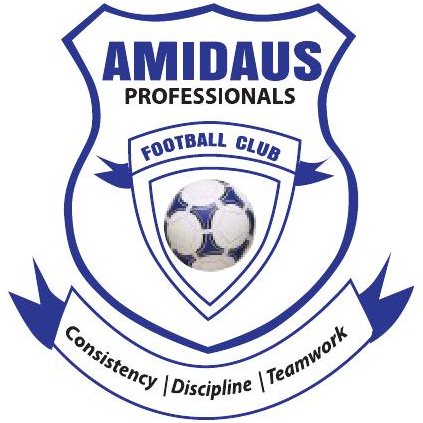 Amidaus Professionals have been expelled by the Ghana Football Association from the Division One League after a massive backlash.

The Disciplinary Committee has withdrawn the membership of the Zone 3 team to maintain the "sporting integrity"  after they failed to honour a seventh consecutive league.

The move came after a widespread backlash following the re-admission of the Tema-based side under a bizarre circumstances.

Ghana football was thrown into a global mockery after second-tier side were "mysteriously" re-admitted into the league despite their "no-show" since the start of the season in the most "preposterous and insane interpretation of the law" governing the game in the West African nation.

The Tema-based side failed to show up for a seventh consecutive National Division One League matches but were back on the block after being re-admitted by the Ghana Football Association.

The decision to re-admit the club sparked widespread outrage and makes scoffing of a common sense approach, setting a terrible precedent for the administration of football in Ghana.

But the Ghana FA has finally done the needful by banning the side from the competition to maintain its sporting integrity.

The matches played by Amidaus Professionals has been declared null and void.