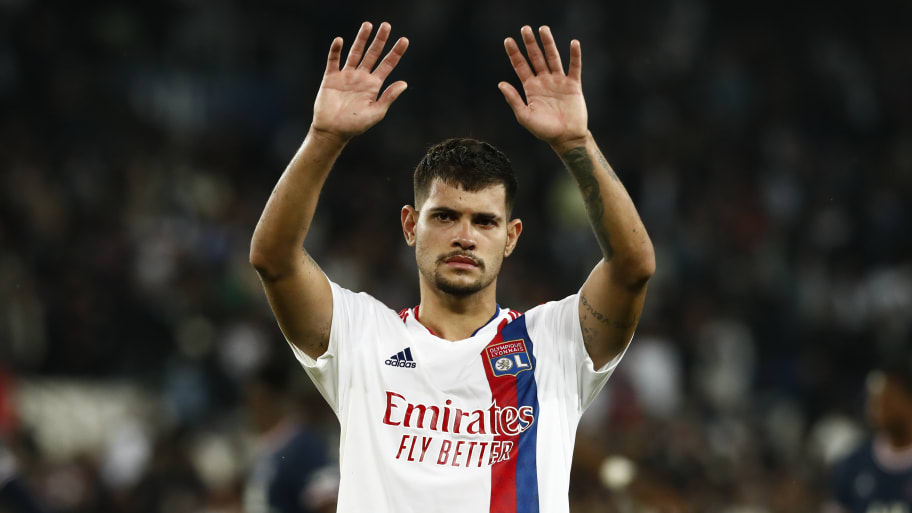 The 24-year-old has been a target for a number of clubs, with Juventus and Arsenal both engaging in talks, but the Magpies are clear favourites for his signature.

Lyon, who signed Guimaraes from Athletico Paranaense in 2020 for €20m, are ready to sell but they have insisted that terms with Newcastle have not been agreed.

It is believed that a €40m fee would be required to bring the player to St. James' Park, but one of the main issues at the moment is the make-up of the deal, in terms of bonuses, payment schedules and other money due to third parties - such as the 20% sell-on fee for Paranaense.

We understand that Guimaraes, currently with the Brazil squad, has confirmed to Lyon's hierarchy that he would agree to move to St. James' Park and personal terms are not seen as an issue.

However, we understand that Newcastle will not allow the deal to drag on deep into the weekend as they want the transfer finalised as soon as possible. The Magpies have in face made it clear to the French giants they will walk away from the deal if a satisfactory conclusion is not reached in the very near future.


This article was originally published on 90min as Bruno Guimaraes tells Lyon he wants Newcastle transfer.