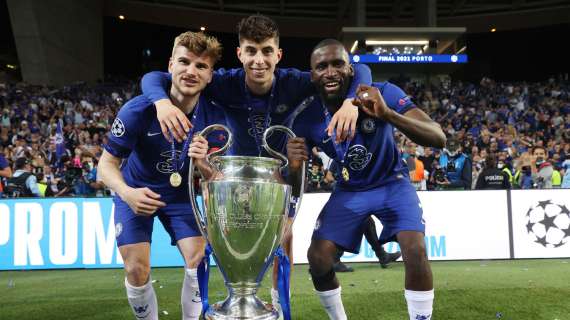 Bayern Munich are reportedly planning a winter swoop for the London giants centre-forward Timo Werner, and a transfer is believed to be already in the works behind the scenes.

The Bavarians are exploring the transfer market for a centre-forward to act as a cover and compete with their striker Robert Lewandowski and probably replace him in the longer term.

The Bundesliga giants are very keen on Timo, who they have identified as a ‘top target’ should they fail to lure Erling Haaland from Borussia Dortmund or Robert Lewandowski refuses to extend his stay at the club.