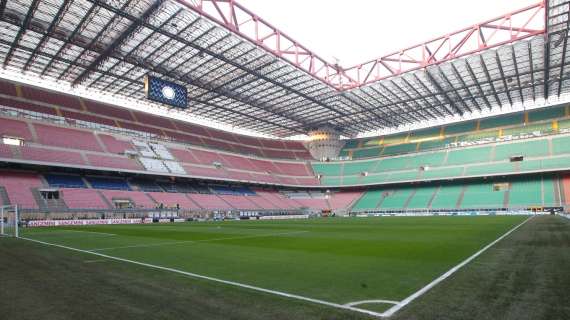 Bayern Munich may have won 31 German titles and six European titles in their illustrious history, but Greuther Furth can at least claim the backing of Henry Kissinger, the former right-hand man of two US presidents.

"It's definitely the biggest challenge, but we want to approach it with a lot of joy," said Furth head coach Stefan Leitl.

"We can let ourselves off the leash and play football with courage."

Furth has just been in Germany's top division for two seasons, having debuted in 2012/13, when Kissinger traveled in from the United States to attend a home game.

The 98-year-old was born in Furth, Germany, near Nuremberg, and served under Presidents Richard Nixon and Gerald Ford.

His Jewish family escaped Nazi Germany in 1938, but not before he saw Greuther Furth perform as a child.