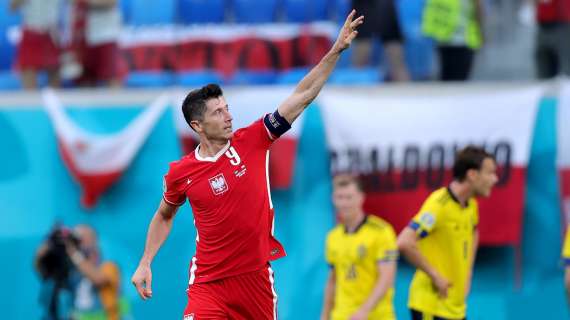 As Bayern Munich prepares for Friday's away encounter against Greuther Fuerth, Robert Lewandowski has indicated that he may end his career there.

"I can compete with the best from other leagues in the Champions League. I'm 100 percent focused on Bayern Munich - I don't think about anything else, but my team," he added.