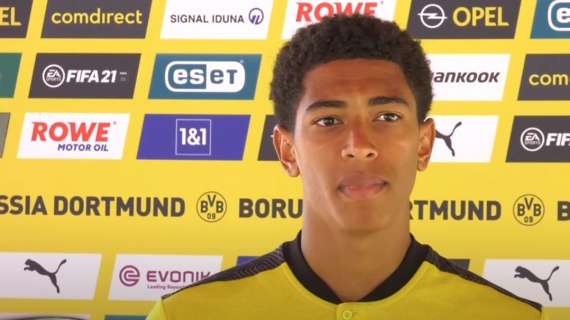 As reported by Mirror, Jurgen Klopp could yet back out of pursuing Borussia Dortmund's Jude Bellingham. The young midfielder has enjoyed a rapid rise since bursting onto the scene with Birmingham City.

He has continued to blossom in Germany having joined Dortmund, with his talents being showcased on the Champions League stage. That has attracted attention from several of the Premier League's leading lights, one being Liverpool.

Klopp though has been reluctant to poach players from Dortmund, according to Bild. The German coach won two Bundesliga titles with the club and guided them to a European Cup final.

He retains a strong relationship with the club and has preferred not to sign their best players. Liverpool's only major signing in the summer was defender Ibrahima Konate, but many felt they needed to add new faces further up the field.