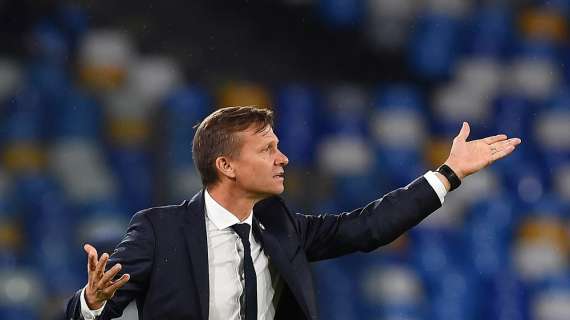 When Leipzig lost three of its first five Bundesliga games and only won one, American coach Jesse Marsch was unconcerned. It was just a matter of time, according to Marsch, until the findings came in.

That wait came to an end on Saturday, when Leipzig thrashed Hertha Berlin 6-0, relieving some of the strain that had been building after the team had started the season against numerous strong opponents. In the league, Marsch's squad fell to Mainz, Wolfsburg, and Bayern Munich.

"It's difficult at the moment, but we have to stay positive, stay cool, work more together, and stay together," Marsch stated this following Leipzig's 4-1 loss in Munich on September 11, only days before they were humiliated 6-3 at Manchester City in the Champions League.

The victory would have relieved Marsch's burden and shifted it on Hertha's Pal Dardai, who has already suffered internal criticism this season.