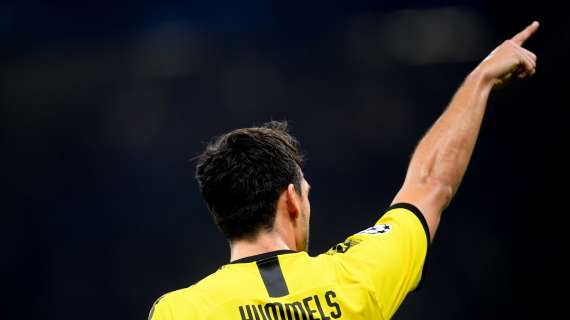 “We made our own lives very difficult after the sending off. The match naturally became extremely difficult as a result,” said Hummels.

“We were missing two central elements of our game in Erling [Haaland] and Marco [Reus]. We were also missing other players in attacking positions.

“We lacked penetration at times. Nonetheless, we could have done better. It was a 50-50 game until the sending off. We worked quite well defensively and showed willpower in the second half but we didn’t deliver in the decisive moments.”

BVB midfielder Mahmoud Dahoud was sent off for a second bookable offence and Denis Zakaria scored the only goal of the game.