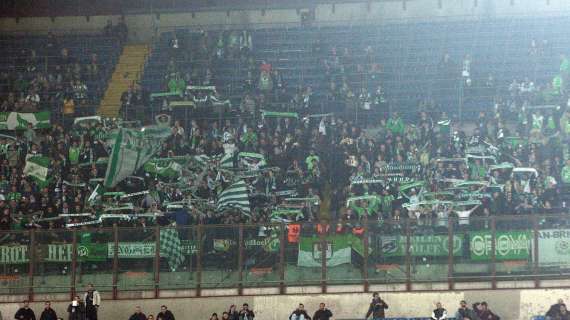 VfL Wolfsburg is still working on a contract extension with John-Anthony Brooks. “We met with the player. There have been initial talks. Next we will sit down with his advisor, ”explains VfL managing director Jörg Schmadtke (59) of“ Bild ”.

Brooks ‘contract with the Wolves expires at the end of the season. In 2017, the US national player moved from Hertha BSC to Autostadt for 17 million euros. At the beginning he could not always justify the comparatively high transfer fee, but now Brooks has become a fixture in Wolfsburg's central defense.

On May 31, 2017, Brooks signed with fellow Bundesliga club VfL Wolfsburg. The reported €20 million transfer fee was a record for an American soccer player at the time, later broken by Christian Pulisic's €64 million transfer to Chelsea in 2019.