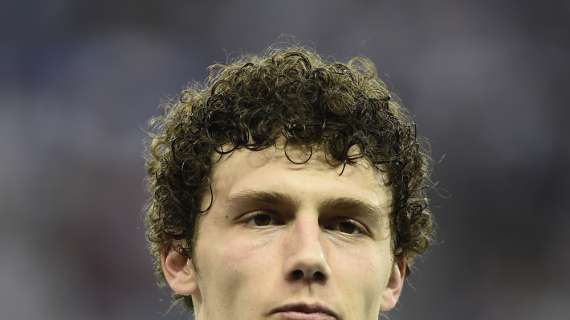 Opposed to Greuther Furth on Friday night at the opening of Matchday 6 of the Bundesliga, Bayern Munich recorded their fifth league win of the season with a 3-1 victory. After the achievements of Thomas Muller (10th) and Joshua Kimmich (31st) in the first period, the Bavarians flew after the hour mark following a goal against his camp from Sebastian Griesbeck (68th).

And the reduction in the score of Cedric Itten (88th) did not change anything. But in Germany, we talk more about another event than about the Munich success ...
Aligned with the right piston position since Julian Nagelsmann had attempted a three-way defense Sule-Upamecano-Hernandez, Benjamin Pavard could not finish the meeting. Back from the locker room (48th), the French side was the author of a very dangerous tackle on the ankle of Julian Green who left on goal. After a few moments of reflection, the center referee released a red card. An expulsion that could have been avoided, since Lucas Hernandez was right next door and could also have stopped the opponent on a regular basis. Suddenly, the Bayern coach seemed very upset after the game.