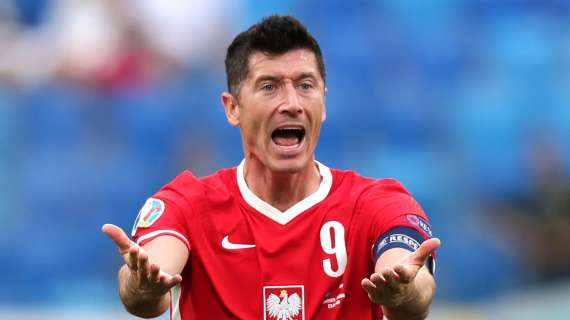 In the last summer window we read a few times that Robert Lewandowski would like to leave Bayern Munich to make one last transfer. However, that is not true at all, according to the Polish goal-scoring machine.

On Tuesday, the striker received the Golden Shoe, the prize for European Top Scorer of the Year. He commented on the rumours surrounding the formalities: "I don't have to prove myself in any league other than the Bundesliga."

So Lewandowski has no plans at all to move to the Primera Division or the Premier League: "If I want to measure myself against the very best from other top competitions, I can do it in the Champions League. I am one hundred percent focused on Bayern, that's all I think about I'm still here and I will be for a long time My age? That's just a number I think I now have the best stats I've ever had I'm like a fine wine: I only hope to get better."