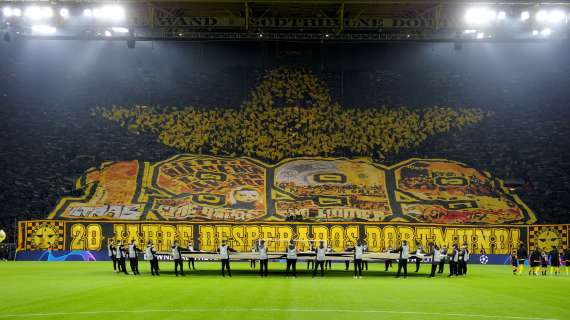 Marius Wolf says he is satisfied with his role at Borussia Dortmund. In an interview with 'Transfermarkt.de', the 26-year-old explains that he never thought about a move in the summer: “When I came back in the summer, I have to say honestly, I didn't waste any thoughts on leaving. I clearly wanted to take part in the preparation. "

During his time at BVB, the wing player was loaned out to Hertha BSC and 1. FC Koln for one season each. A long-term stay did not come about despite proper performance.

On 28 May 2018, Wolf joined Borussia Dortmund on a five-year deal for a reported fee of €5 million.