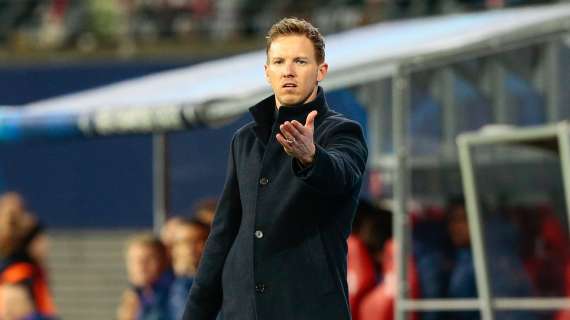 Julian Nagelsmann commented on the rumors about Antonio Rudiger (28) and FC Bayern. “I'm not a fan of talking about players who are under contract with other clubs,” said the coach of the Munich team at today's matchday press conference. “He's a German national player and has performed very well. Thomas Tuchel helped him to get the best out of himself. "

The 34-year-old continues: “I have never spoken to Brazzo about Rudiger. And if I did I wouldn't give it away. I don't even know until when he's on contract. I'll check that out now and if there's still some money in my wallet, let's see what the future holds. ”Rudiger's contract with Chelsea is running out. A fact that Nagelsmann is also aware of, as he admitted in the further course of the media round.