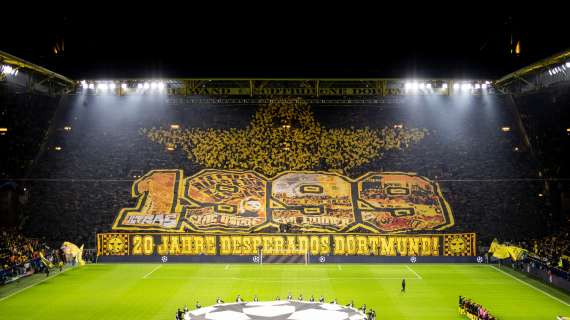 Reinier actually wanted to really get started at Borussia Dortmund this season. So far, the results have been sobering: The 19-year-old only played six minutes in the Supercup. In the league and Champions League, coach Marco Rose did not even trust the Brazilian.

The reserve existence gnaws at the loan player from Real Madrid. As reported by 'as', the decision to leave BVB in January, six months before the originally planned end of the loan, should have matured. It is "very difficult for him to continue in Dortmund".

Coach Rose has not yet written off the creative man. Most recently, he demanded: “He has to show it in every training session and at a high level in the Bundesliga and the Champions League and be able to offer himself sustainably in training, every day for weeks. We all see what an excellent footballer he is. "

If Reinier has his way, he'll soon pitch his tents elsewhere. How Real and BVB think about it remains to be seen in the near future. Numerous clubs are said to have already inquired about a loan.