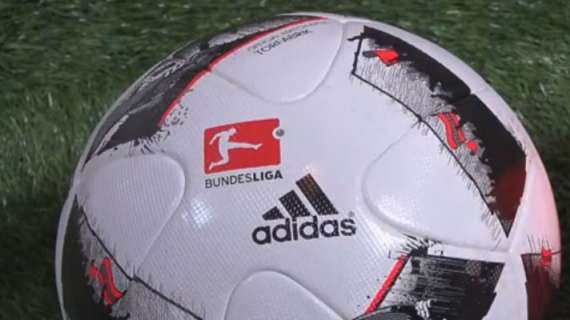 Rudi Voller praises Florian Wirtz in the highest tones. “The speed with which Florian is developing is special. Like Kai Havertz, he has all the options. He will also make his own way, "Sport Bild "quotes Bayer Leverkusen's sporting director.

Havertz is considered to be the greatest talent the Werkself has ever produced. In 2020, the now 22-year-old moved to Chelsea for up to 100 million euros. The 18-year-old Wirtz is currently in top form. There are four goals and four assists after five games this season.

Wirtz made his senior professional debut for Leverkusen in the Bundesliga on 18 May 2020, starting in an away match against Werder Bremen. In doing so, he overtook Kai Havertz as Leverkusen's youngest player to debut in the league, at the age of 17 years and 15 days.