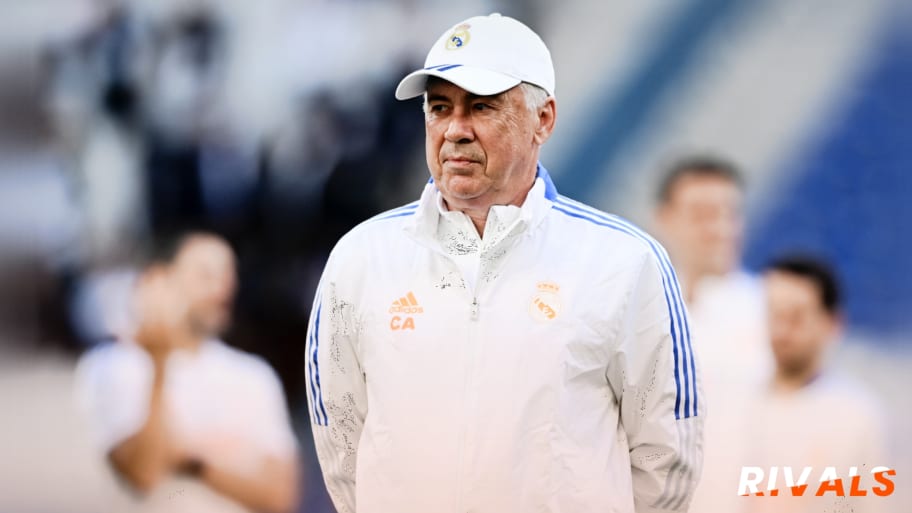 Ancelotti's side rounded off their La Liga campaign last Friday with a 0-0 draw against Real Betis, two days before Liverpool played Wolves on the final day of the Premier League season.

Both sides are now in Paris ahead of a repeat of the Champions League final of 2018, when Real Madrid beat Liverpool 3-1 in a game remembered for Gareth Bale's outstanding overhead kick and Loris Karius' double blunder in the Reds' goal.

But Ancelotti, speaking in his press conference ahead of the game, doesn't expect Real's additional preparation time to have much bearing on the result, and cited the 2014 final - which Real won 4-1 against neighbourhood rivals Atletico - as an example of a tired team being able to lift European football's top honour.

"Back in 2014, we had some problems as far as physical conditions were concerned and yet we won the Champions League,' Ancelotti said.

"If the Liverpool players play, they don't have an injury. They might not have been at their best in training, but that won't affect their performance. It's a final, they'll give everything and it won't affect the outcome."

Finally, Ancelotti laughed off talk of Liverpool forward Sadio Mane, who has been strongly linked with Bayern Munich, joining Real Madrid this summer - Los Blancos having missed out on signing Kylian Mbappe during the past week.

"I can say that you are very brave asking about transfers today," Ancelotti grinned. "I am not here to talk about players from other teams. What I can say is he is a great player."