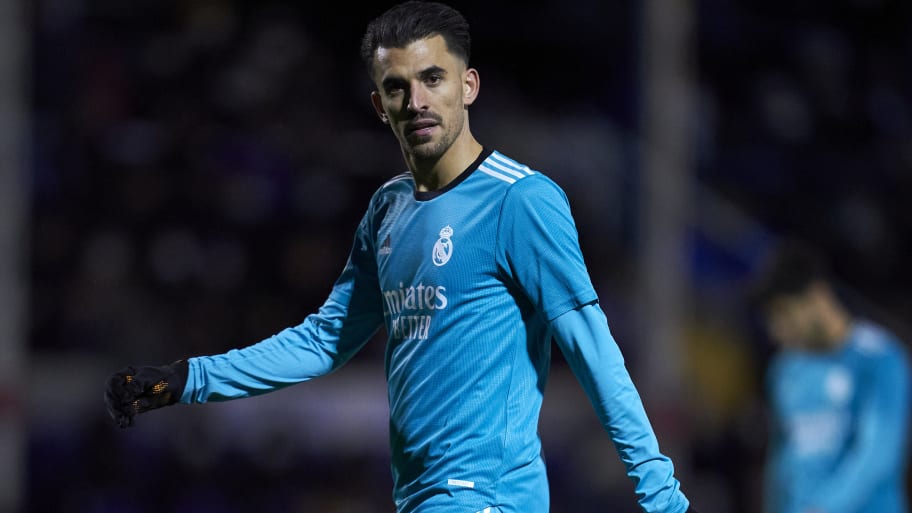 Carlo Ancelotti has confessed that his decision to delay Dani Ceballos' substitution in Wednesday's 3-1 victory over Alcoyano may have been a mistake, following a furious reaction from the midfielder.

After missing the entirety of the campaign so far with an ankle injury, Ceballos has returned to the bench in recent weeks and started there against Alcoyano. He was asked to warm up with 15 minutes to go but only came on for the final four minutes.

While he was waiting on the sidelines, Ceballos was captured voicing his frustration towards Ancelotti and appeared to brush his boss off with a thoroughly unimpressed hand gesture before finally getting on to the pitch.

Asked about the incident, Ancelotti voiced his support for Ceballos and insisted he had nothing against a player who was simply desperate to finally get back on the pitch.

"What happens to a player who wants to play, to return, happened," Ancelotti said (via Marca). "I wanted to give him minutes, but as I told him, it was not the most suitable pitch and he could have aggravated the injury.

"With five minutes to go, I waited a little longer. I saw that he got angry and I told him that he might have been right, perhaps I did wait too long to put him in.

"Everything is fine because he knows that I have a lot of confidence in him."

Ancelotti has been impressed with Ceballos in training following his return and is keen to keep the midfielder around for the remainder of the season as Real target a number of trophies.

As for Ceballos, whose contract expires in 2023, he is not believed to have any issues with Ancelotti and appreciates the extra concern over his injury. However, he is desperate to get back playing again as he harbours hopes of making it into the Spain squad for the 2022 World Cup.