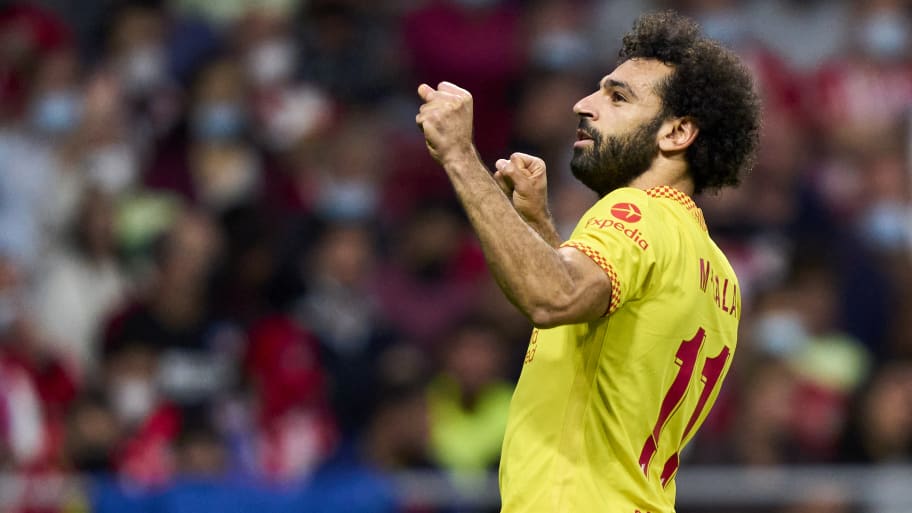 The 2021/22 Champions League group stage is already at the halfway stage and matchday three of this season’s competition definitely did not disappoint in the entertainment stakes.

There were big performances from individuals all across Europe this week, so many in fact that plenty have missed out on selection here.

GK: Alisson (Liverpool) - Made some really important saves that contributed to the Reds beating Atletico Madrid, who rarely lose at home.

RB: Mattia de Sciglio (Juventus) - Assisted his team's only goal in their win over Zenit St Petersburg and was on his game defensively.

CB: Andreas Christiansen (Chelsea) - A goal and a clean sheet for the Dane in his team's walkover win against Malmo.

CB: Gerard Pique (Barcelona) - Got a crucial goal in his team's 1-0 win, their first points of the Champions League this season.

LB: Daley Blind (Ajax) - Back on the left this season and came away from a 4-0 thrashing of Borussia Dortmund with a goal, assist and clean sheet.

CM: Marco Verratti (PSG) - A massive performance after half-time gave his team the platform from which to beat a stubborn RB Leipzig side.

CM: Arturo Vidal (Inter) - Rolled back the years with a top performance against Sheriff in which he appeared to be everywhere. Goal and assist.

RW: Mohamed Salah (Liverpool) - Further underlined his status as the best player in the world on current form as the Reds beat Atletico in Madrid.

ST: Cristiano Ronaldo (Man Utd) - His performance was so much more than a late winner against Atalanta. His all-round display drove his team on, sparking the Red Devils to fight back from 2-0 down to win 3-2.

LW: Vinicius Junior (Real Madrid) - Stepped up to get Los Blancos' Champions League campaign back on track with two goals and an assist in the 5-0 rout of Shakhtar Donetsk.

This article was originally published on 90min as Champions League team of the week - matchday 3.