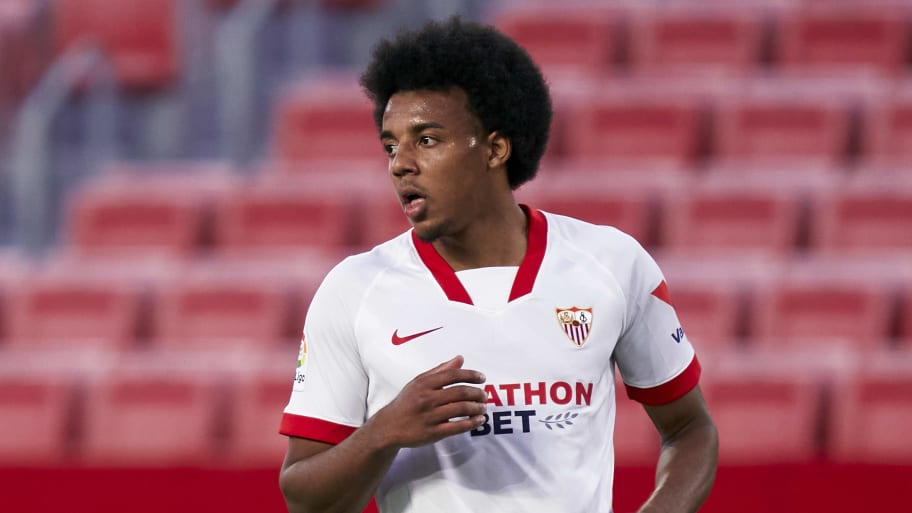 Chelsea have been tipped as the most likely club to sign France centre-back Jules Kounde this summer.

The Sevilla defender has been heavily linked with Manchester United and Real Madrid and was a serious target for Manchester City in 2020 before they signed Ruben Dias instead.

Kounde filled in as an emergency right-back in his only appearance for France at Euro 2020 so far, but it is in the centre of defence for Sevilla where the 22-year-old has emerged as one of the most promising young players in Europe.

Manchester United’s pursuit of a centre-back has been well publicised, with Kounde one of the top targets the Old Trafford club have been considering in recent months alongside Pau Torres. Raphael Varane is also being increasingly linked with United as he looks to leave Real Madrid.

Varane’s potential departure from the Bernabeu is precisely the reason Los Blancos are expected to be in the market for another centre-back. Despite already signing David Alaba as a free agent, they have also now lost Sergio Ramos as well and need to strengthen again.

Chelsea’s desire for a centre-back has been less stated until now, but with Thiago Silva turning 37 in September, Fikayo Tomori sold and doubts about the long-term suitability of Andreas Christensen and Kurt Zouma as starters, the Blues could now move for Kounde.

ABC de Sevilla writes that no club has yet made an offer for Sevilla but Chelsea are now seen as the most likely with ‘great possibilities’. Kounde has a buyout clause of €80m (£68.7m), but there are suggestions that the English clubs interested believe a deal could be done for €65m (£55.8m).

Arsenal are additionally credited with interest in the Frenchman, but the Gunners are unable to offer Champions League football this coming season. They are also now closing in on the £50m signing of Brighton centre-back Ben White instead.

This article was originally published on 90min as Chelsea emerge as favourites to sign Jules Kounde.