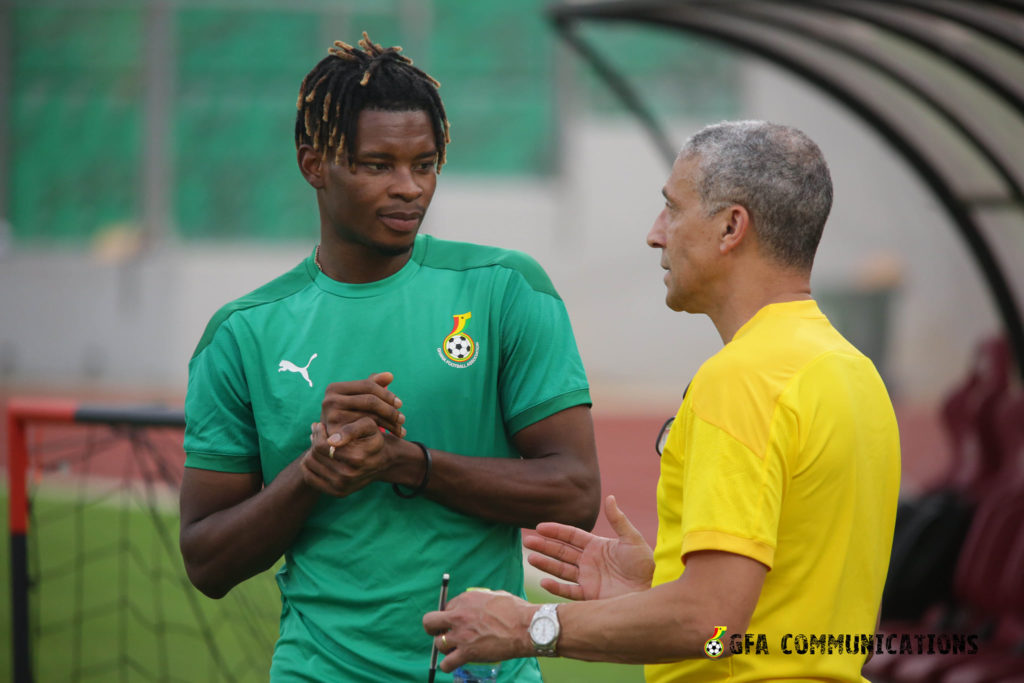 Former Newcastle United manager, Chris Hughton has explained his role as the technical advisor for the Ghana national team.

The 63-year-old has been appointed by the Ghana Football Association to give support to head coach Otto Addo, George Boateng and Mas-Ud Didi Dramani to help prepare the Black Stars for the upcoming 2023 AFCON qualifiers and the 2022 World Cup.

The quartet's deals will expire at the end of December.

Chris Hughton in an interview explained why he accepted to work with Otto Addo.

"Before the qualification games I knew of Otto, his history and where he worked - but I didn't know him personally," Hughton told BBC Sport Africa.

"I knew he was well-thought-of and has had a good football education. He is at Dortmund, which is a very forward-thinking club and he is part of the processes there.

"We have got on very well and are having regular conversations now."

Hughton says his role will be to support Addo and his staff and "take the pressure" off the technical team.

"I know the balance," Hughton said.

"I will be involved in lots of the dialogue with the technical staff but with regards to squad, team selection and tactics, I know that is the responsibility of the coach. Any way I can help him and support him in that, I will do."

Addo spent his entire playing career in Germany but won 15 international caps for Ghana, featuring at the 2006 World Cup.