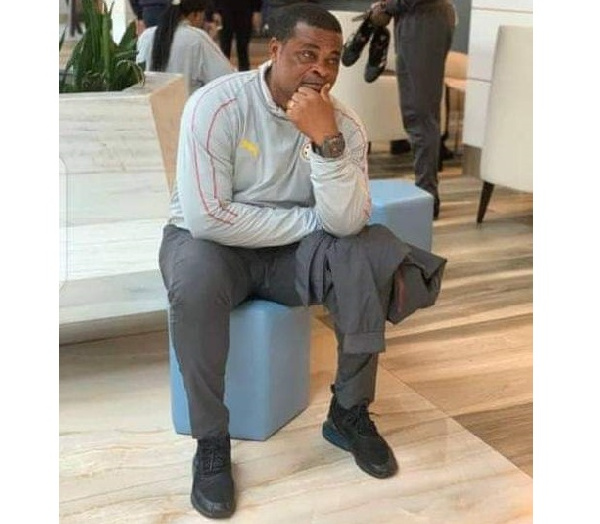 King Faisal coach Andy Sinason bemoaned his side's failure to take their chances after their 1-1 draw at home to Dreams FC on Friday.

The home side created several goal scoring opportunities but managed to put just one at the back of the net as both teams shared the spoils.

Kwadwo Frimpong put the home side in front in the first half before a deflected shot ensured both teams shared the spoils at the Nana Ameyaw Park.

"To be honest with you, we can't create as many as nine chances and score only one," he said

"We were suppose to win this game but couldn't do it. We changed our formation and adopted the 4-5-1 system. My boys did not perform to my expectation but any coach will also be happy with players creating chances."