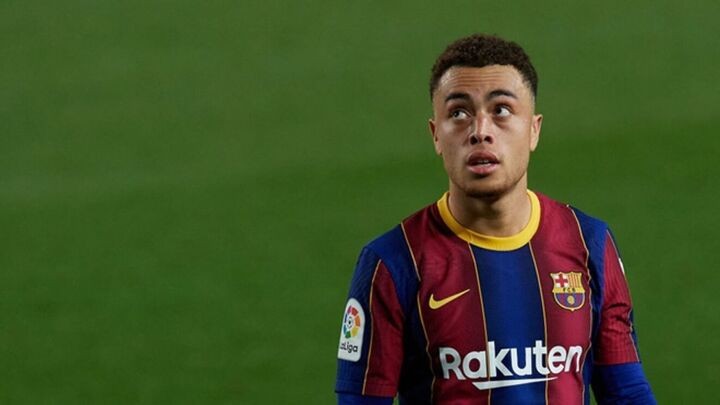 Barcelona's first half performance in El Clasico forced Ronald Koeman's hand at the break. He had to make changes and Sergino Dest was one of them.

The American international had gained confidence from his displays in recent matches as the Blaugrana's right wing-back in a system with three central defenders.

In the first 45 minutes at Valdebebas, though, the youngster struggled. Much of Real Madrid's attacking play came down his flank, with Oscar Mingueza not protected against the threat of Vinicius Junior.

One of Vinicius' runs prompted a freekick for Los Blancos on the edge of the box, with Dest deflected Toni Kroos' strike towards his own goal.

Antoine Griezmann came on for Dest at half time, leaving the former Ajax defender to watch on as his team rallied in the second period.

With Sergi Roberto back fit again, the 20-year-old's place in the starting line-up is in doubt going into the final weeks of the season and next weekend's Copa del Rey final.