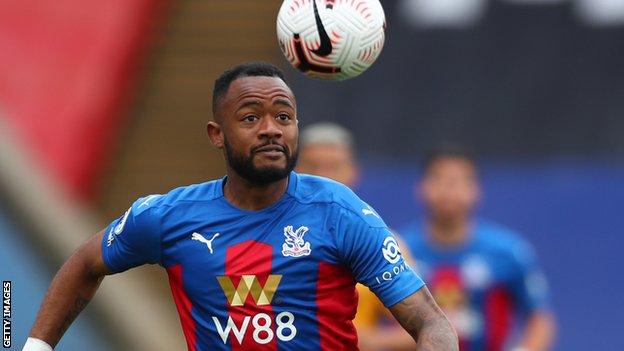 Following a high tackle on Anthony Gordon in the first half of Everton's 3-2 win over Crystal Palace, referee Anthony Taylor booked Ayew.

Taylor did not commit a clear and obvious error, according to VAR official Mike Dean.

The decision had no impact on the game, as the Toffees came back from a two-goal deficit to win and secure their Premier League status for the following season.

“It was high. I’m amazed that wasn’t given. If the referee hasn’t missed it he has misjudged it.

“Ayew is a very lucky boy. Taylor gave the player the benefit of the doubt by giving him a yellow. He made a judgement call. It is reckless though.

“VAR did not see that as a clear and obvious error because it is a subjective decision.

“For me, the player launched himself and endangered the safety of an opponent. I think he is fortunate to not have got a red card. It fulfilled the law for me.

“Everton have been on the wrong end of quite a few decisions this season.”