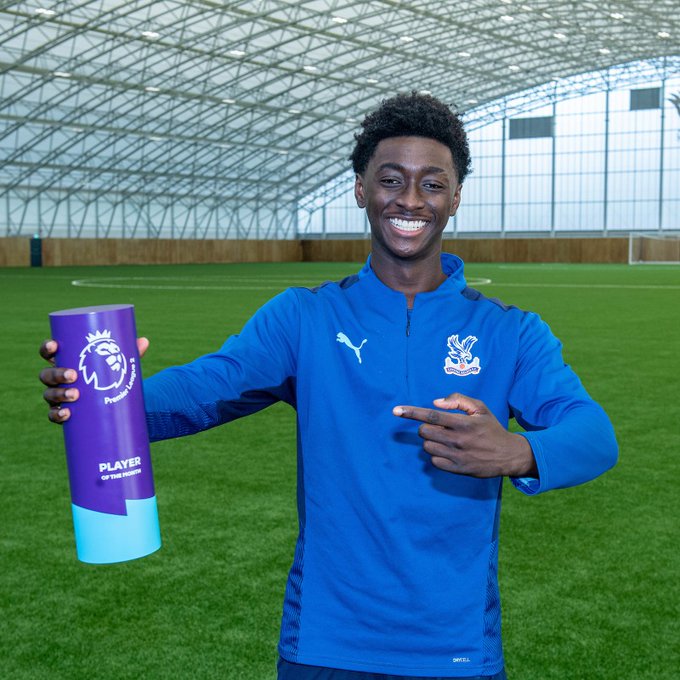 Crystal Palace have admitted that not sending 19-year-old Jesurun Rak-Sakyi on loan in January, despite Rangers' reported interest, was a mistake.

According to Matt Woosnam of The Athletic, the Eagles regret not allowing the English-born Ghanaian starlet to gain experience on loan, with players like Jordan Ayew and Michael Olise blocking his path to the first team.

In his report, Woosnam said: “For the first time since promotion to the Premier League in 2013, Palace have young players who are in demand, who could feasibly step up to improve the senior squad, or spend time out on loan.

“It is a delicate balance to determine the right course of action. There is an acceptance that it was a mistake not to send the 19-year-old winger Rak-Sakyi out on loan in January.

“He is the Premier League 2 joint top-scorer, but that level is not doing enough for his development any more.”

Rak-Sakyi has had an outstanding season in Premier League 2, earning him the title of Crystal Palace's U23 player of the season.

His 18 goals and five assists in 25 Premier League 2 appearances have painted a vein of form that is too good to ignore, with the 19-year-old earning his full Premier League debut against Manchester United in the final game of the season, in a move that appears to bode well for the England U21 starlet in the future.